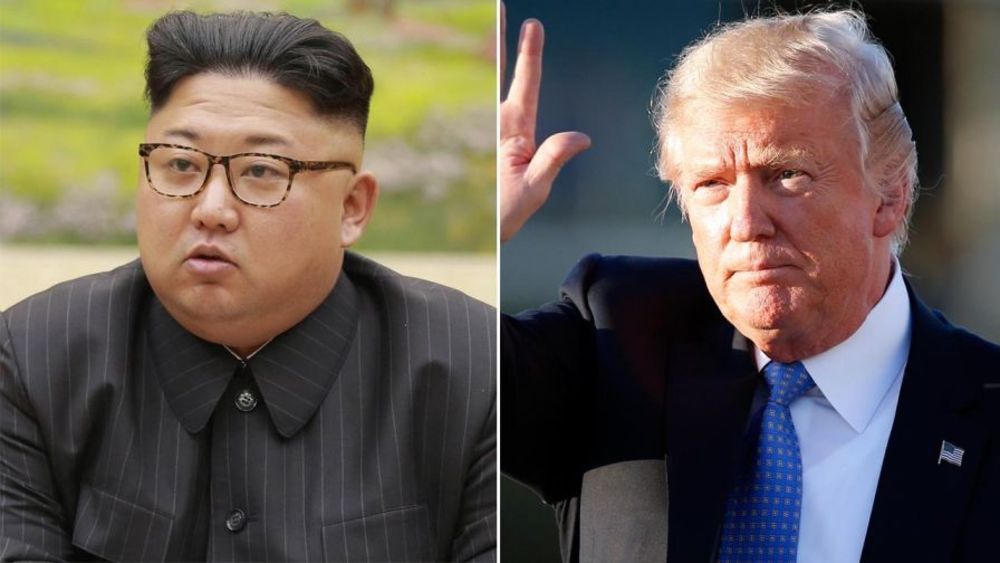 BREAKING NEWS – Washington, D.C. – North Korea said nearly 5 million citizens have offered to join or re-enlist in the Korean People’s Army following President Trump’s threats to “totally destroy” the country. About 4.7 million devout “students and workers” – including over a million women – have “volunteered” to join the military amid looming conflict with its neighbors and the U.S., according to the state-run Korean Central News Agency. Kim Jong Un stated that he expects even more people to join the military, after he scheduled several rallies all over his country, that will be hosted by Jane Fonda.