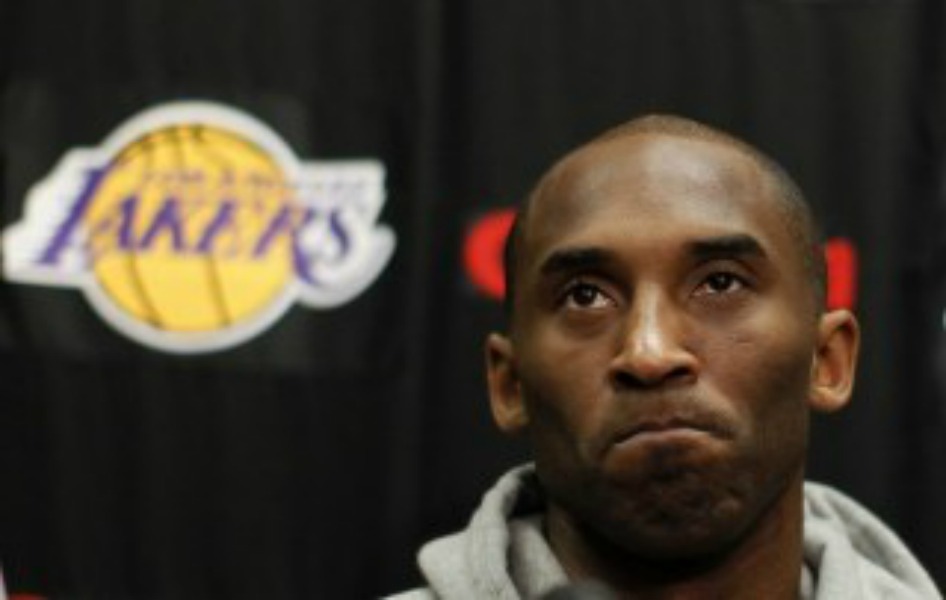 BREAKING NEWS – Los Angeles, California – While fighting back tears, Los Angeles Laker star Kobe Bryant states at a press conference, that he wants his wife Vanessa back, even though he slept with over 100 women while they were married. He said he wrote a letter to her, apologizing for his infidelity and promised never again to sleep with any woman that lives in or near the Western Conference of the NBA.