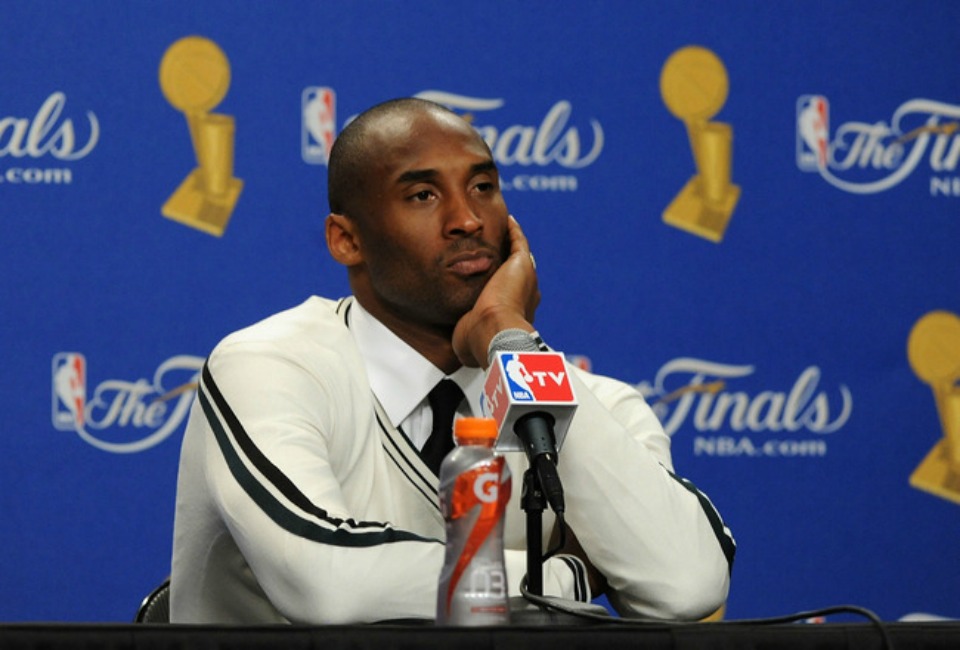 BREAKING NEWS – Oklahoma City, Oklahoma – An angry and defiant Kobe Bryant, unexpectedly crashes the NBA Finals press conference between the Thunder and the Heat. He stated that he will continue to boycott the finals, because Oklahoma City is too small of a market to represent the west, and they should be immediately removed and replaced with the Lakers. Kobe concluded by saying that the current situation is unfair to NBA fans, and to his countless mistresses in Miami and other parts of Florida.