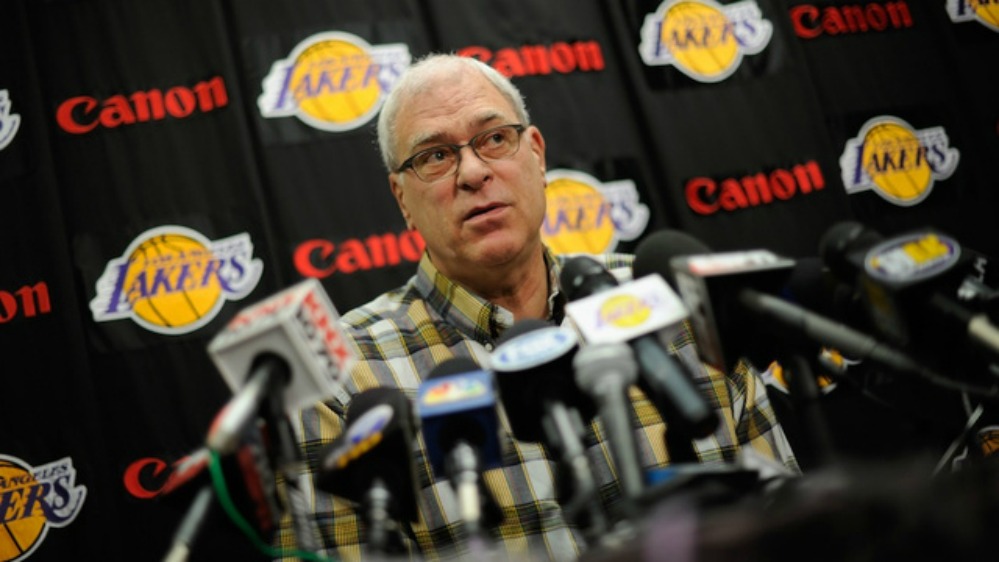 BREAKING NEWS – Los Angeles, California – After their last meeting, the Los Angeles Lakers decides not to hire former coach Phil Jackson. The issue was not about money, but about Kobe Bryant’s shoes that have been specially designed by the Lakers and Nike. The shoes were created to allow the coach to send up to 350 volts to Bryant while on the court when he didn’t pass the ball. And Jackson wanted the voltage to be at least twice that.