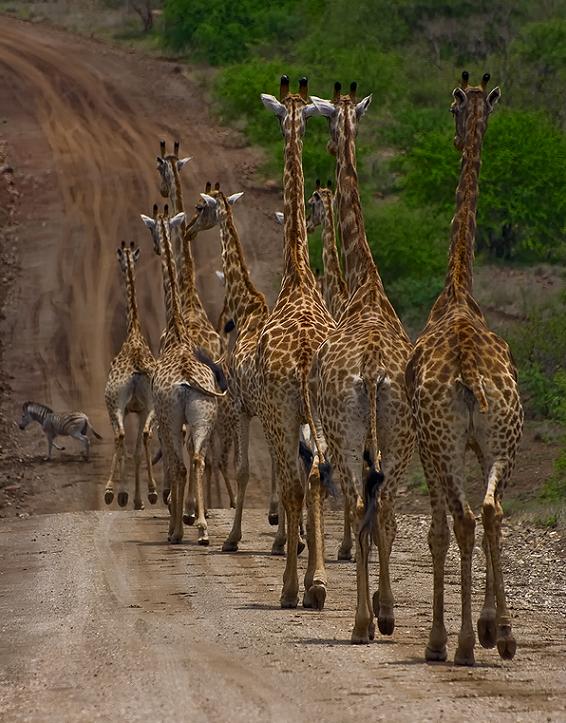 BREAKING NEWS – Central Africa – Because of the economy and worldwide unemployment, a group of giraffe seeking a better life were seen heading for Bakouma Airport with plans of coming to America and trying out for the NBA Unfortunately, the only two that made it to the United States that were seen in a gym, had problems dribbling, and their free throw shooting was well below average. The rest of them never boarded the plane because they were eaten by hungry lions that disguised themselves as TSA employees. However, most of the NBA coaches stated that even if the other giraffe would have made the flight, they probably would have gotten cut unless they tried out for the L.A. Clippers.