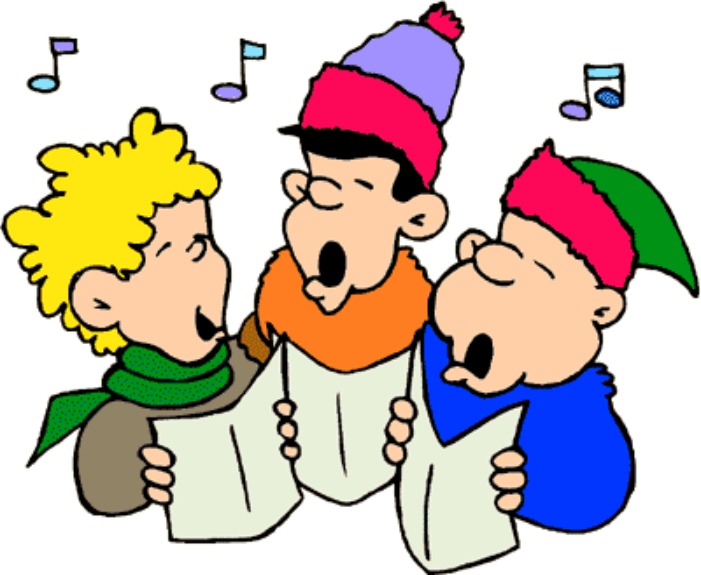 A few days ago when I was at home, I heard singing from outside. I looked out my window and saw some kids caroling that lived on my block, stopping in front of each house. They sounded pretty good as the walked down the street. I was a little stunned when they stopped and started singing in front of the home of the meanest old man in the neighborhood.

After a few songs, he looked out of the window from the second floor of his home. And to all of our surprise, he opened a window, stuck his head out… and smiled. We had known him for years, and none of us had ever show any emotion other than anger. I was overwhelmed, and it looked like a couple of the boys were moved to tears. It appeared as if the young boys began to sing from the depths of their hearts.

It was a good thing that they were dressed warmly because none of them caught a cold, when from the second floor window, the old man poured a bucket of dirty mop water on all three of them. Since the boys wanted to continue caroling in the neighborhood and remain in the Christmas spirit, they gleefully finished the song they were singing and went home to change clothes, after they each took turns keying his car.

by: adminDecember 12, 2010
ChristmasLife through Blake's eyes