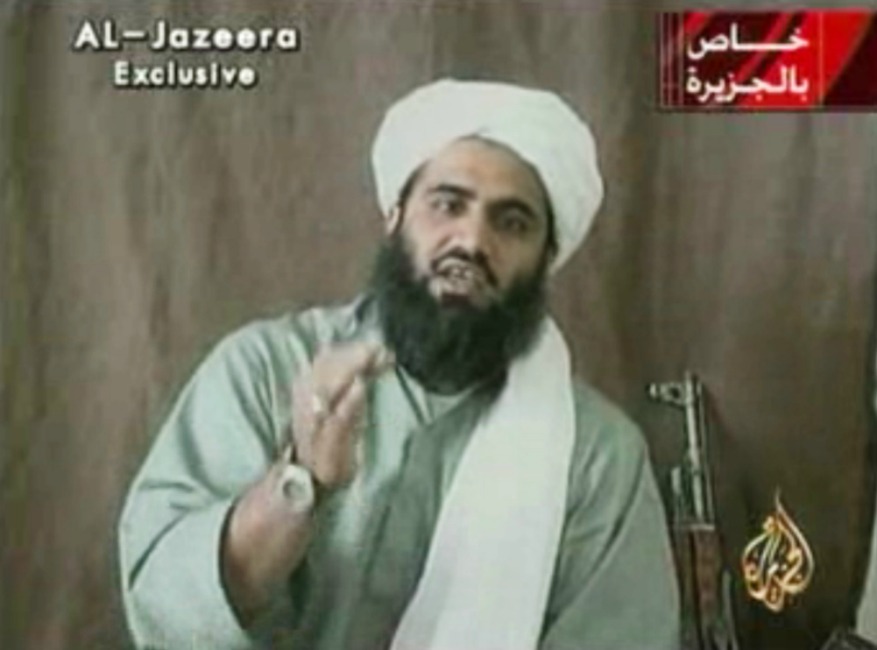 BREAKING NEWS – Washington, D.C. – U.S. Attorney General Eric Holder maintains his position that recently captured terrorist Sulaiman Abu Ghaith will be tried in the United States instead of being sent to Guantanamo Bay. Holder explained that it is a tactical move, that insures that even if the federal government can’t get a conviction for Ghaith’s involvement in 911, they will sue him for the maximum jurisdictional limit in a small claims court.