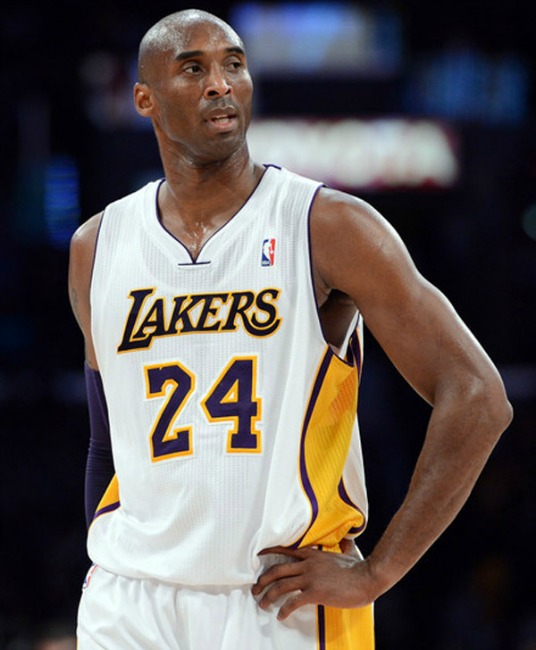 BREAKING NEWS – Camden, New Jersey – NBA superstar Kobe Bryant, is suing his mother for selling mementos from his high school days and early professional basketball career. He said he plans on filing a complaint with the police and also having her arrested. His mother Pamela Bryant, reached out to his teammates on the L.A. Lakers, requesting that they encourage him to overlook her mistake. They unanimously told her that it’s not likely he would do that, because Kobe would rarely give them a “pass” either.