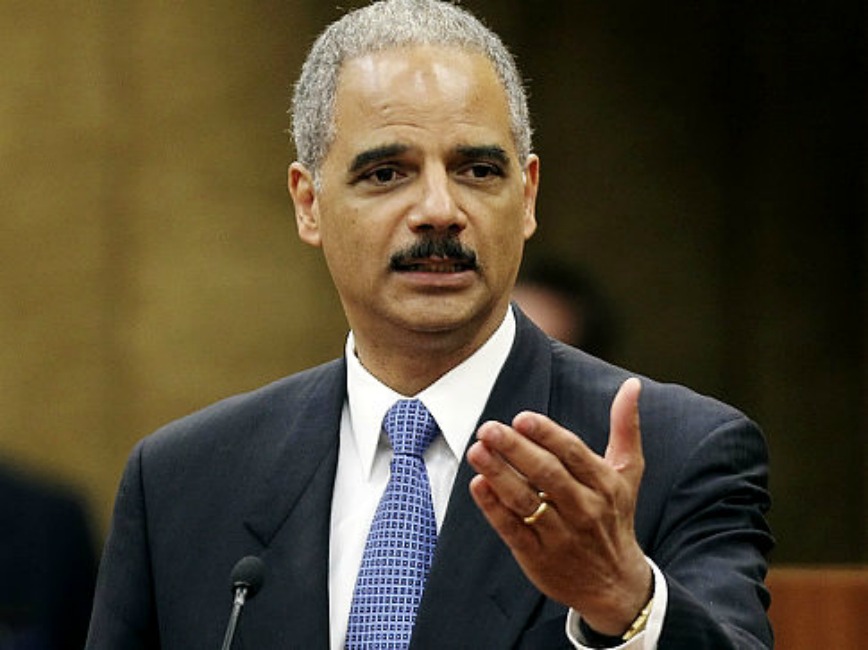 BREAKING NEWS – Washington, D.C. – U.S. Attorney General Eric Holder announces that the Justice Department will soon be conducting a thorough investigation into Fox News. He states that they have become so dominate in the ratings with their conservative perspective, that they need to be shut down or broken up. He further explained that the investigation was prompted by countless complaints from CNN and MSNBC, that they were being financially decimated because sponsors don’t want to try to sell their products and services on networks that hardly anyone watches. Holder said he will halt the investigation if Fox promised to either to start sharing their profits with the other two networks, or to immediately hire Al Sharpton, Chris Matthews, and Rachel Maddow, with the guarantee that no one in the studios will laugh at or vomit at their opinions.