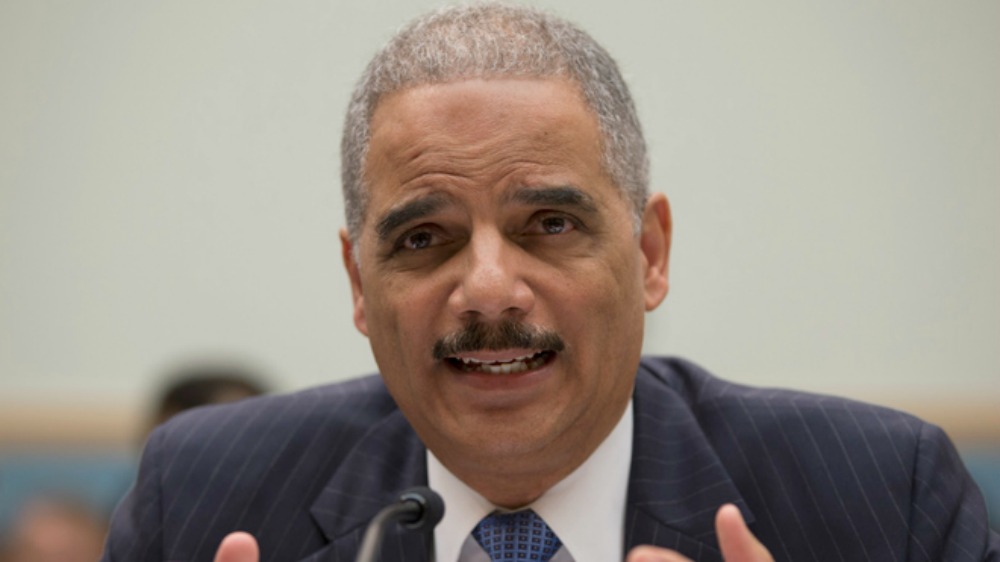 BREAKING NEWS – Washington, D.C. – U. S. Attorney General Eric Holder, states that Fox News is not giving him an opportunity to conduct an internal investigation on how and why their journalists were targeted by the Justice Department. He added that they have already passed judgment on him, even though he hasn’t concluded his investigation and presented his findings. Holder later explained that he knows the mindset of the people at Fox, because he reads their private emails on a daily basis.