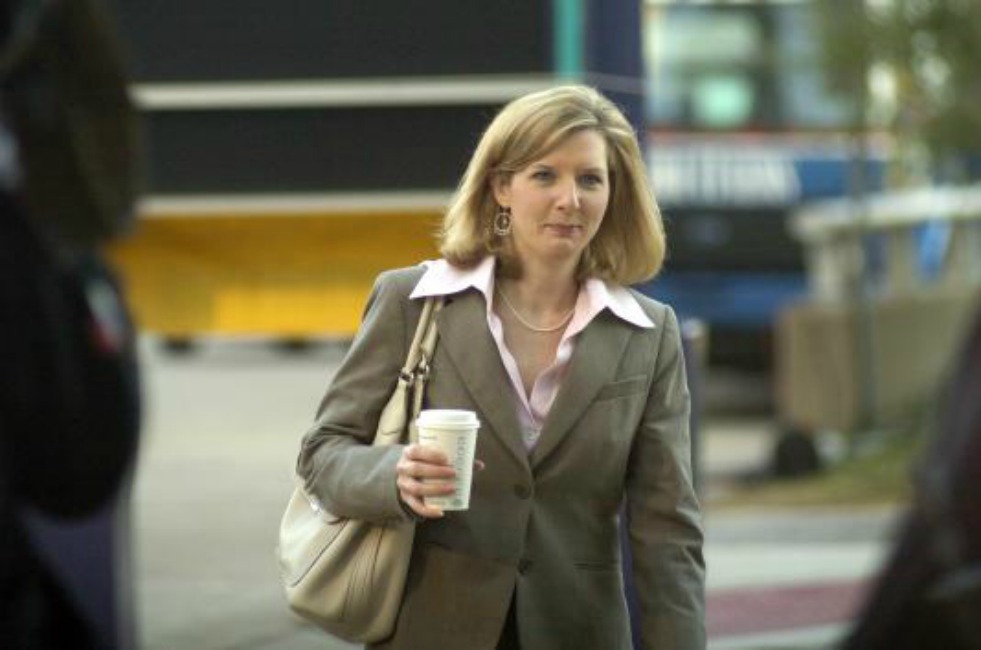 BREAKING NEWS – Washington D.C. – President Obama’s chief counsel Kathryn Ruemmler, states that he is seriously considering suing reporters at ABC for breach of contract. She explained that during the past month, they have repeatedly violated their signed agreement with the White House, which was not to ask Press Secretary Jay Carney any tough questions during press conferences. She also stated that Carney has already filed a small claims lawsuit against ABC, alleging that they are partially responsible for him ruining several of his pants. He explained that he can easily prove that he lost control of his bladder several times, when he frequently stammered while trying to respond to relevant questions regarding any of the current scandals.