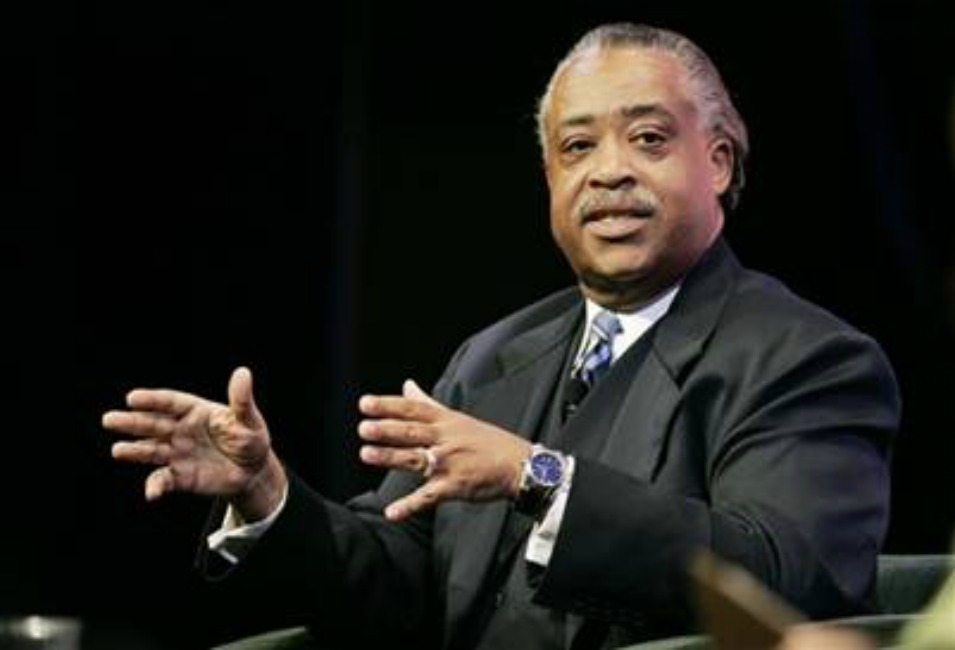 BREAKING NEWS – New York City, New York – Al Sharpton is now openly critical of the title “Masters Degree” in regards to higher education. Even though he has refused to produce the historical documents to confirm his assertion, he alleges that the word “Masters” comes from the early 1800’s in reference to well educated slave owners. And the word “Degree” was used in reference to the maximum and minimum temperature slaves worked outside in the field. Many of Sharpton’s critics are stating that it is more than a coincidence that he is now hostile toward colleges, after his recent failure in his attempt to finally acquire his GED.