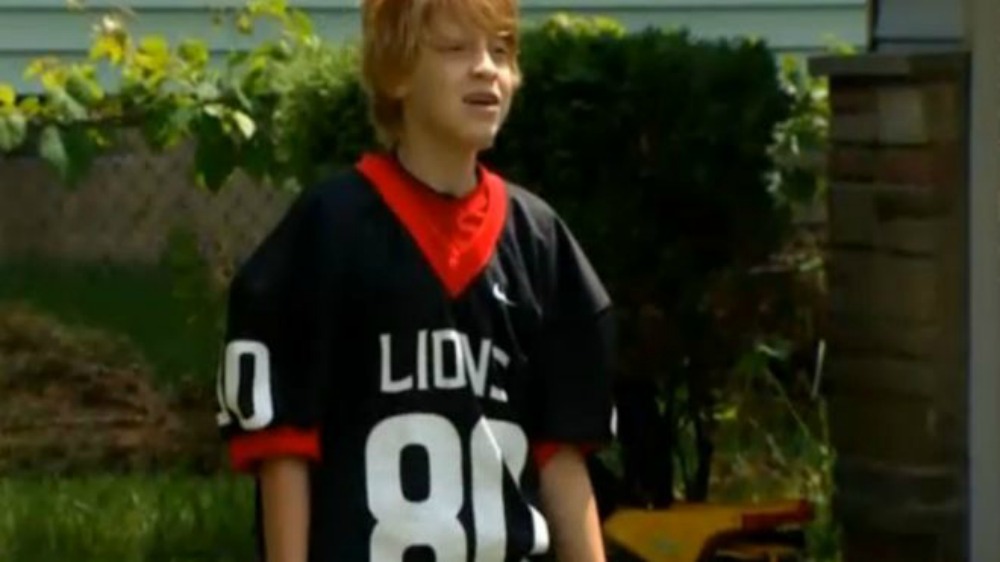 BREAKING NEWS – Columbus, Ohio – The ACLU has joined a 12-year-old Ohio girl’s fight to play football for her school district, in a case that has prompted requests that the school board change its policies on female athletes.

Seventh-grader Makhaela Jenkins has played youth football in the past, but isn’t allowed on the active roster for her school team because the district doesn’t allow girls to participate in games and contact drills. Even though the ACLU states that it will be a “great victory for all women” if she is allowed to play, they’ll still demand that every male gets charged with assault that tackles her as if she was any other player, by ignoring the fact that there is a lady on the field. They concluded by saying that they will want the immediate punishment of every defensive player that hits Jenkins, causing her to get injured or become irritable.