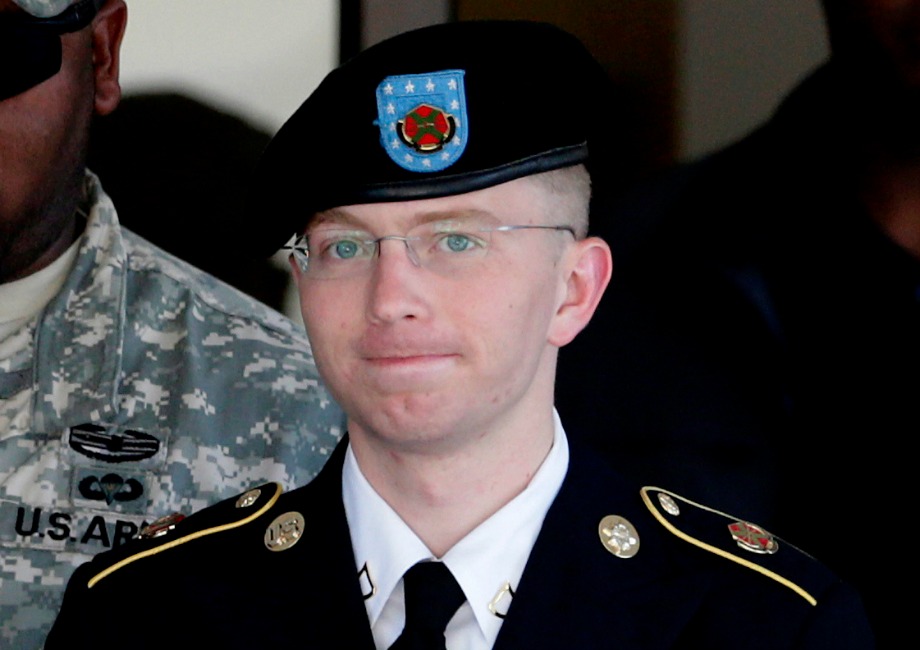 BREAKING NEWS – Fort Meade, Maryland – After U.S. Army Soldier Bradley Manning gets sentence to 35 years in prison for leaking classified documents to WikiLeaks, he announces that he plans to seek hormone therapy and live as a female named Chelsea. His attorney David Coombs stated that he plans to appeal his sentence, arguing that it should be reduced due to the fact that his client often acted irrationally with classified info during “that time of the month”. Coombs added that if the appeals court rejects that, Manning should be allowed to put extra money on his books, by selling to other inmates a variety of Mary Kay Cosmetics.