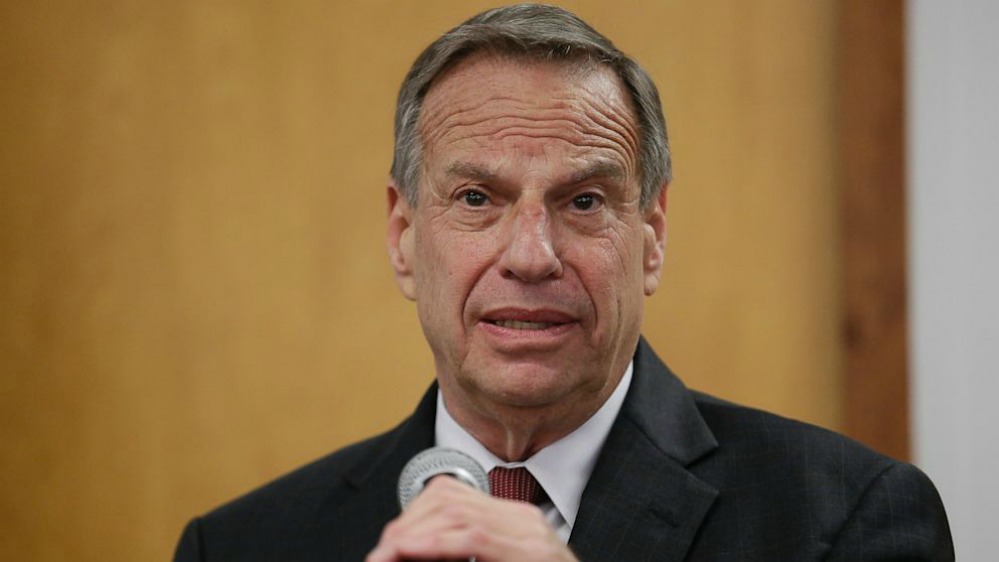 BREAKING NEWS – San Diego, California – Without giving the name of his psychiatrist, Mayor Bob Filner public announces the diagnosis from his recent “intense therapy” due to allegations from 18 women that he sexually harassed them. He stated that according to his doctor, the women “simply over-reacting to a dedicated elected official that was harmlessly letting of a little steam from a very stressful job”.