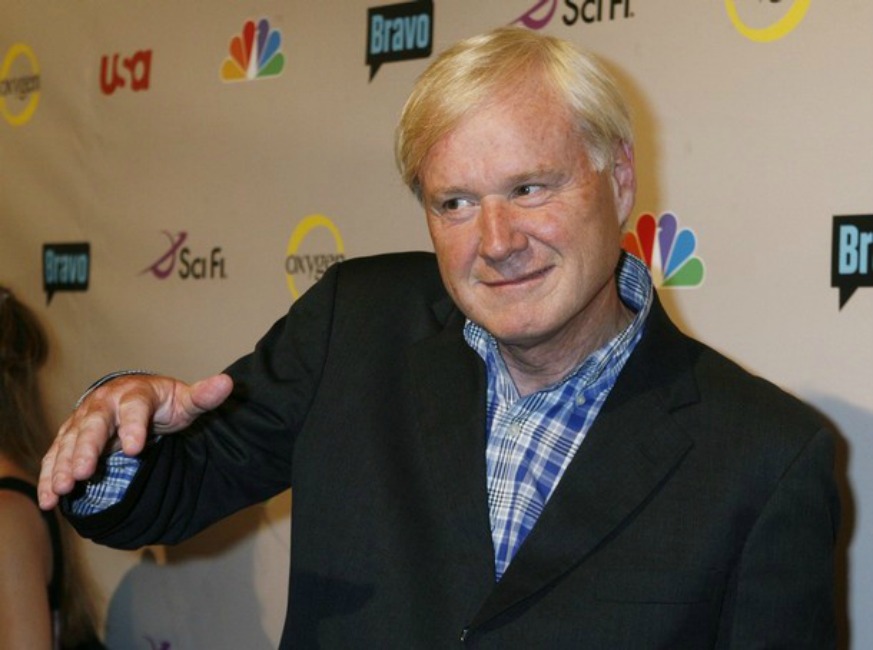 BREAKING NEWS – Washington, D.C. – MSNBC host Chris Matthews fires back at his critics for saying that his recent interview with President Obama was unprofessional and wimpy because he didn’t ask any tough questions. He said that he always gets nervous when he’s near President Obama, because he genuinely believes that he is intellectually and genetically superior to everyone in the United States, if not the world. Matthews concluded by saying, that he totally understands how people in ancient Athens worshiped Greek gods.