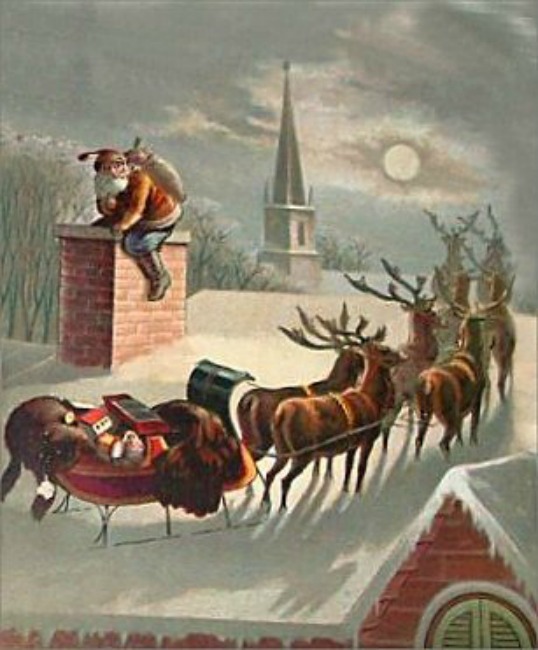 BREAKING NEWS – North Pole, Alaska – After getting millions of complaints on Christmas Day last year, Santa Claus promises to hire some elves specifically to clean up after his reindeer as they waited on him while he went down chimneys. He also acknowledged that during the spring was when his office received the angriest letters, and unfortunately many homeowners didn’t realize the unsanitary conditions created by the reindeer, until the snow was melting as the residents were standing under the edge of the roof.