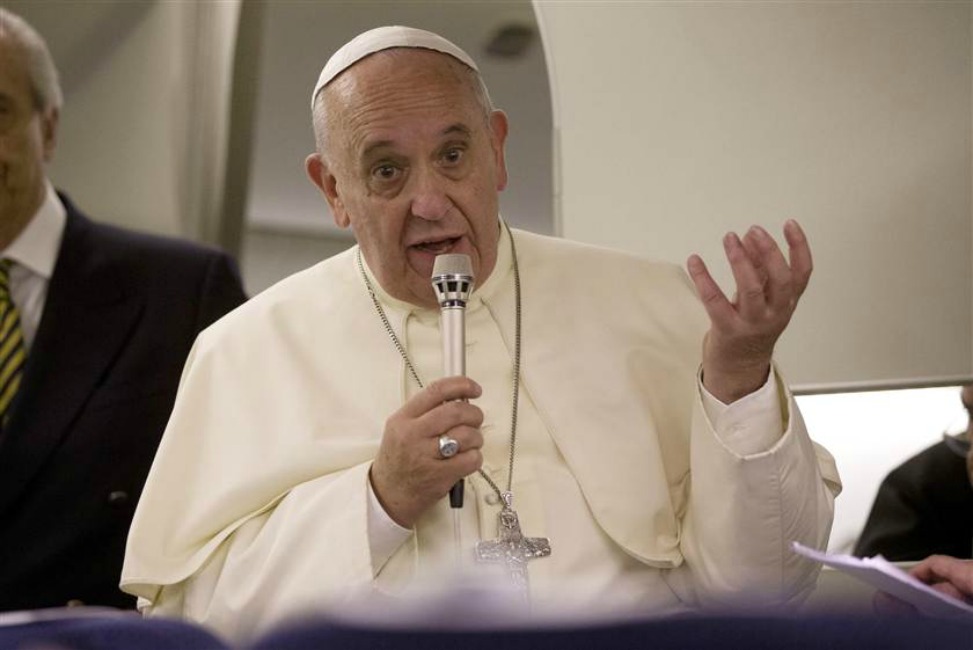 BREAKING NEWS – Vatican City, Italy – Pope Francis I raised a few eyebrows regarding the thousands of sex abuse cases filed in America in which the Catholic Church has paid billions in settlements. He said if these “so-called victims are really serious about their allegations, they ought to file their lawsuits in Rome and try to tangle with our top notch legal team!” He later apologized and then accused Americans of not having much of a sense of humor.