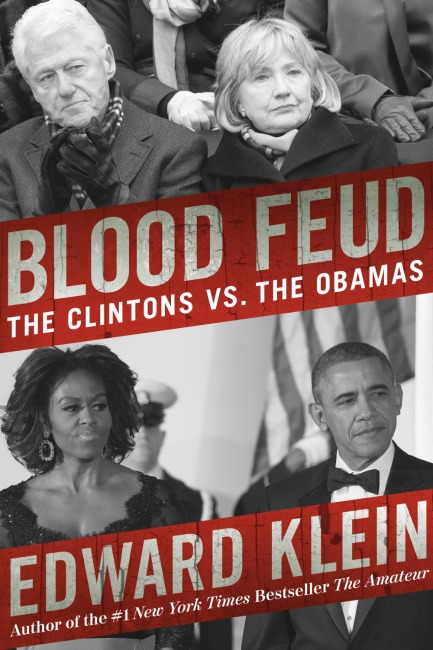 BREAKING NEWS – Author Edward Klein’s newest release, “Blood Feud,” is being billed as a tell-all of the animosity that marked the Clinton-Obama family relations. From the book, Mr. Clinton was caught saying to friends: “I hate that man Obama more than any man I’ve ever met, more than any man who ever lived,” the New York Post reported. Washington insiders state that the only people that rivaled that level of hatred toward President Obama, are certain die hard republicans, leaders of terrorist organizations that have had some of their members killed by U.S. drones, and Michelle Obama during one of her frequent temper tantrums.