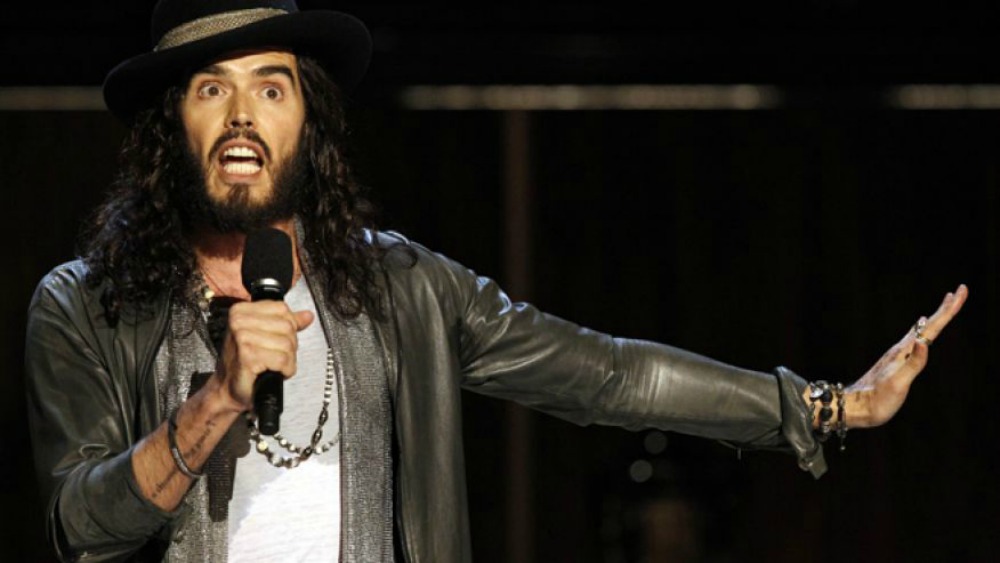 BREAKING NEWS – London, England – British comedian Russell Brand calls Fox News network “fanatical, terrorist, propagandist” and ripped into host Judge Jeanine Pirro for her emotionally-charged commentary regarding the crisis in Iraq and President Obama’s refusal to order sustained airstrikes. “When they do these bombings, it creates more insurgents, that’s what creates them,” Brand insisted. “Don’t think of a bomb as going down there and destroying stuff, think of it as like a seed that goes into the ground, and grows insurgents out of it, it creates more terrorism, doing it.” He also said that, “Even though the Japanese attacked Pearl Harbor, bombing them in Hiroshima was counterproductive because at that point Japan had gotten all of the hostility out of their system and was willing to let bygones be bygones”.