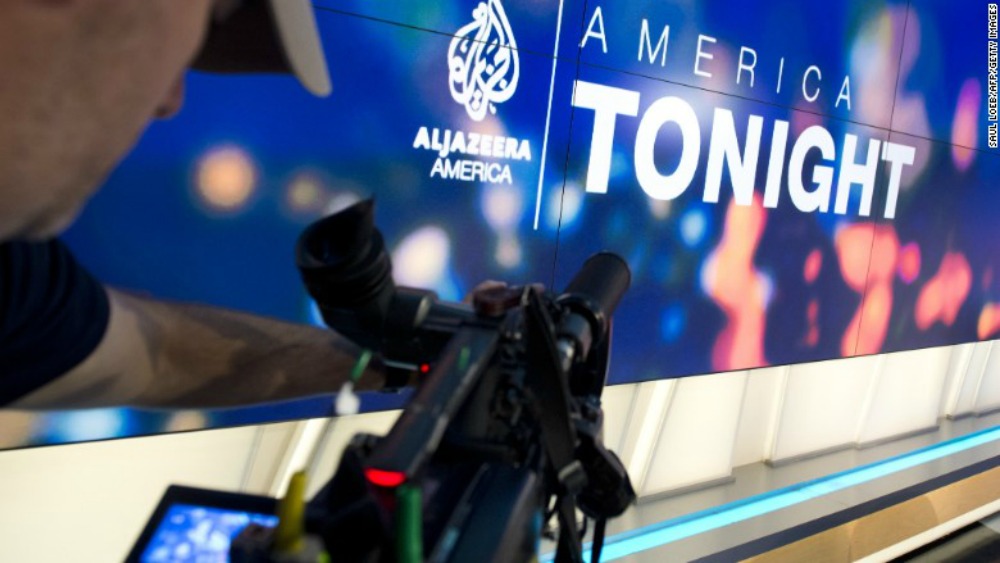 BREAKING NEWS – Washington, D.C. – Al Jazeera America, which went on the air in 2013 announced it is shutting down at the end of April, citing the “economic landscape of the media environment.” The Arabic news and current affairs satellite TV channel has been often called a propaganda outlet for Muslims. Al Anstey, Al Jazeera America’s chief executive, wrote in a memo to staffers. “I know the closure will be a massive disappointment for everyone here who has worked tirelessly for our long-term future. However, our ratings have dropped dramatically due to the regularity of violence by ISIS, which has taken from our viewers the joy of watching occasional mass murders of innocent people.”