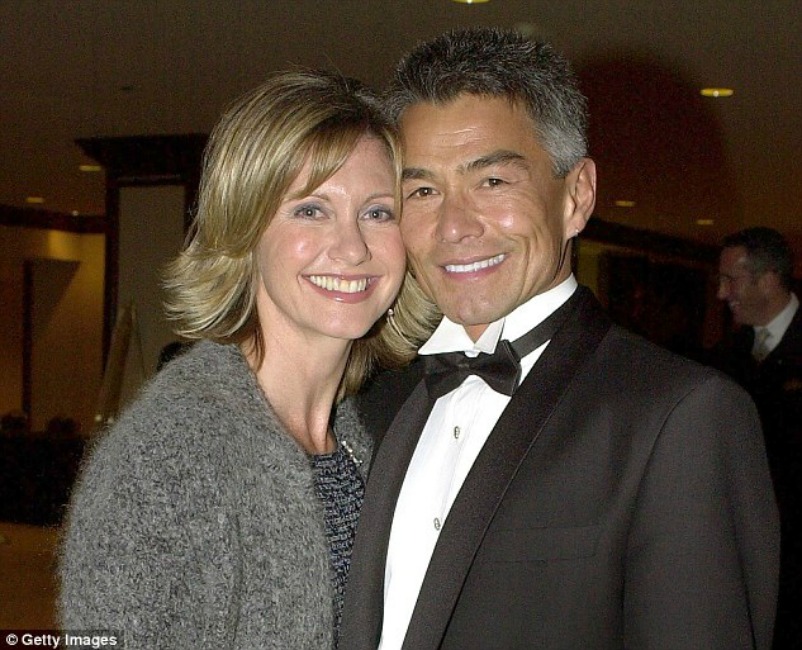 BREAKING NEWS – Los Angeles, California – More than a decade after his mysterious disappearance investigators claim the former partner of Olivia Newton-John has been found alive and well in rural Mexico – where he lives with his new girlfriend. Former cameraman Patrick McDermott and the Australian star had been dating for nine years when he vanished in June 2005 while on an overnight fishing trip off the coast of San Pedro, California. The Coast Guard launched an exhaustive search of the area in hopes of finding his body but had no luck and in November 2008 declared McDermott most likely drowned. According to some of McDermott’s neighbor’s in the rural town he currently lives in, he faked his own death in order not to embarrass Olivia Newton-John. He said she would feel humiliated if she knew he was planning on committing himself to a mental institution, for intense therapy on how to finally get the irritating songs out of his head from the the musical “Grease”.