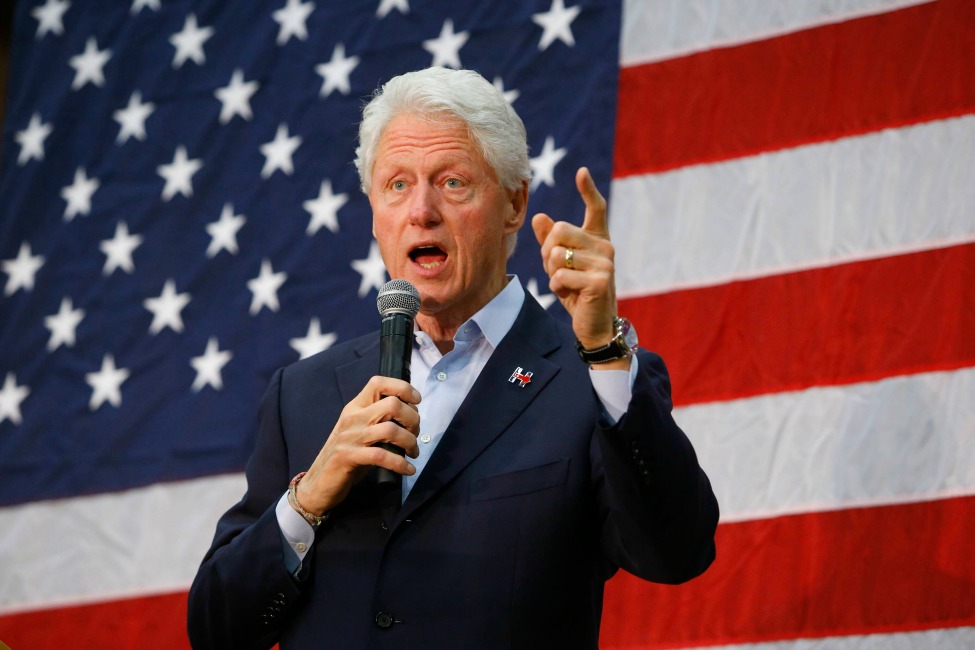 BREAKING NEWS – Spokane, Washington – Former President Bill Clinton slammed what he called the “awful legacy of the last eight years” during a campaign appearance for his wife, Democratic front-runner Hillary Clinton, in Washington state. “If you believe we’ve finally come to the point where we can put the awful legacy of the last eight years behind us,” Clinton said, “and the seven years before that when we were practicing trickle-down economics and no regulation in Washington, which is what caused the crash, then you should vote for her.” The remarks appeared to be a shot at President Barack Obama, but Bill Clinton later stated that he was not being critical of the current president. “I was not trying to single out President Obama”, he explained. “Because in the past we have plenty of other presidents that made policies that were just as destructive and idiotic.”