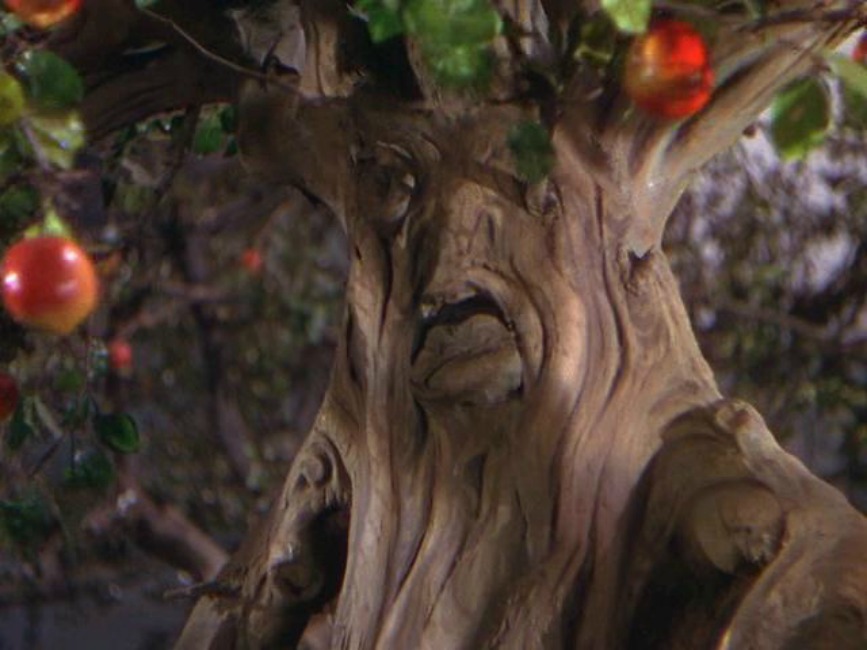 BREAKING NEWS – Washington, D.C. – The Department of Agriculture has announced that ISIS now has some genetically altered trees that will attack humans, similar to the ones that came to life and were aggressive toward Dorothy in the “Wizard of Oz”. The FBI has confirmed that ISIS plans on planting the trees throughout the United States, and citizens should be extremely mindful of these “home grown” terrorists.