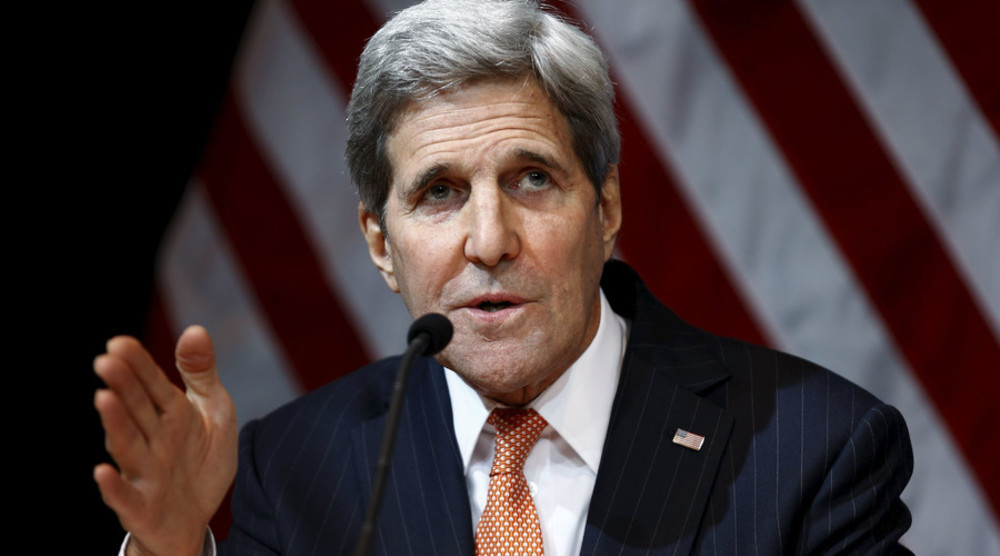 BREAKING NEWS – Vienna, Austria – Secretary of State John Kerry said in Vienna that air conditioners and refrigerators are as big of a threat to life as the threat of terrorism posed by groups like the Islamic State. “The use of hydrofluorocarbons is unfortunately growing,” he explained. “Already, this coolant used in refrigerators, air conditioners, and other items are emitting an entire gigaton of carbon dioxide-equivalent pollution into the atmosphere annually. My biggest concern is ISIS using this info to harm innocent people. So I am urging everyone not to buy an air conditioner or refrigerator at a store, from a salesman that’s wearing all black and carrying an automatic weapon.”