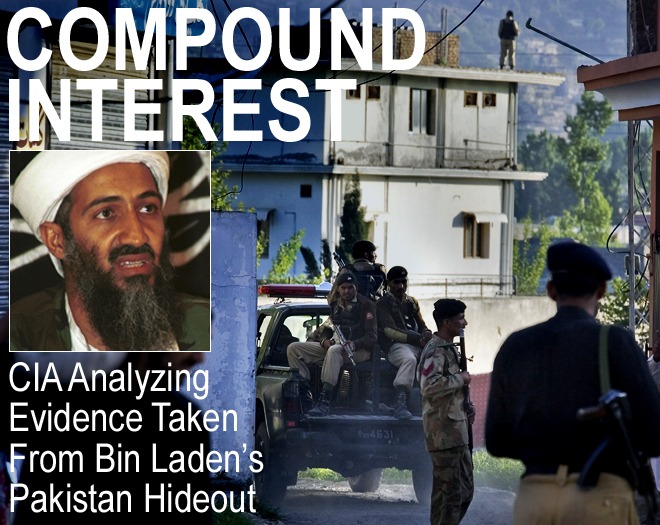 BREAKING NEWS – Washington, D.C. – The Justice Department is presently trying to determine if CBS did anything illegal after a video was confiscated from Osama bin Laden’s home by Navy Seals. On the video, Osama bin Laden is in a meeting with CBS executives, discussing the best way to investigate his own terrorist organization while wearing a disguise in an upcoming episode of “Undercover Boss”.