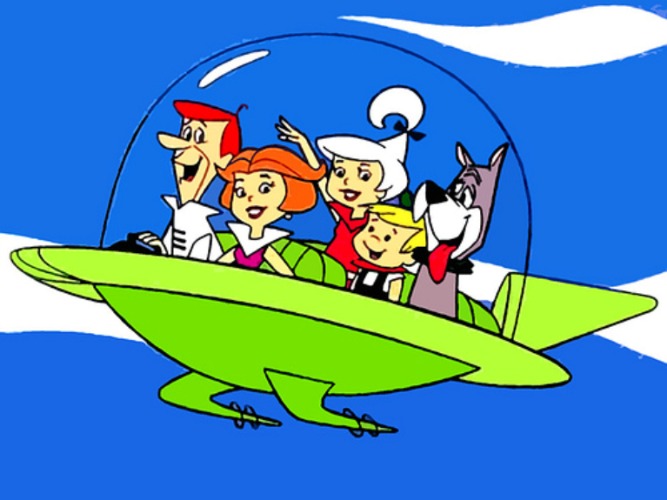 BREAKING NEWS – Chicago, Illinois – Before a large crowd, Nation of Islam leader Louis Farrakhan stated that he has recently obtained some U.S. top secret documents from the 1960’s. He went on to say, that the documents verify that the cartoon “The Jetsons”, was actually created by a racist federal government as a subtle hint that blacks really don’t have a future in the this country. Many people are now questioning his mental health, including the CEO of Spacely Sprockets.