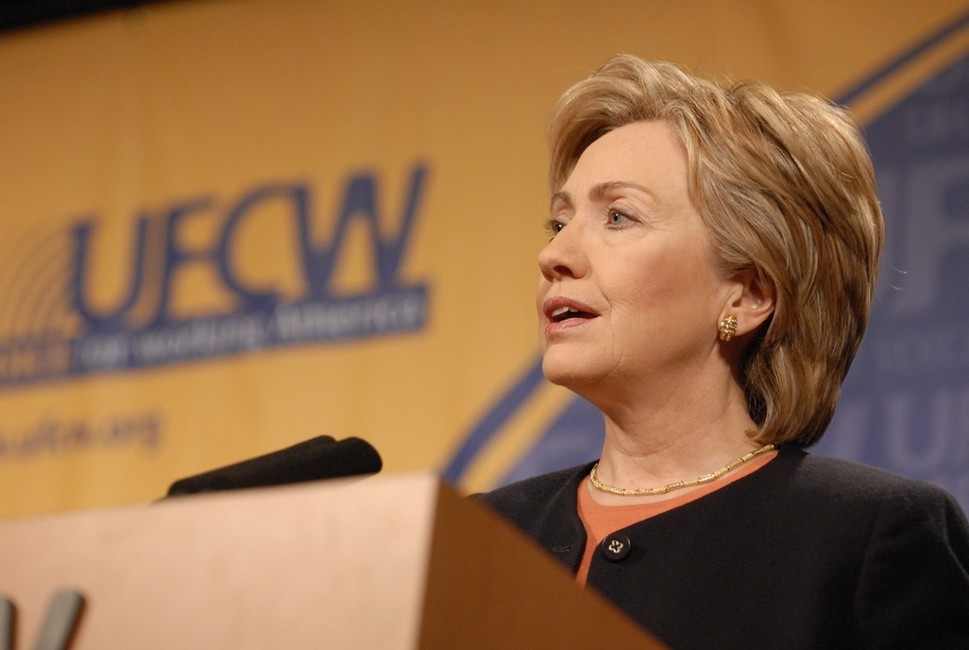 BREAKING NEWS – New York City, New York – In a recently leaked emails to her staff, Hillary Clinton states that she plans on running for president again in 2020. When several members of her staff felt skeptical about her trying a third time, Clinton wrote, “Do I think democrats will support me again? P.T. Barnum once said, ‘There’s a sucker born every minute’, and I’m gonna prove that it’s a lot more frequent than that.”