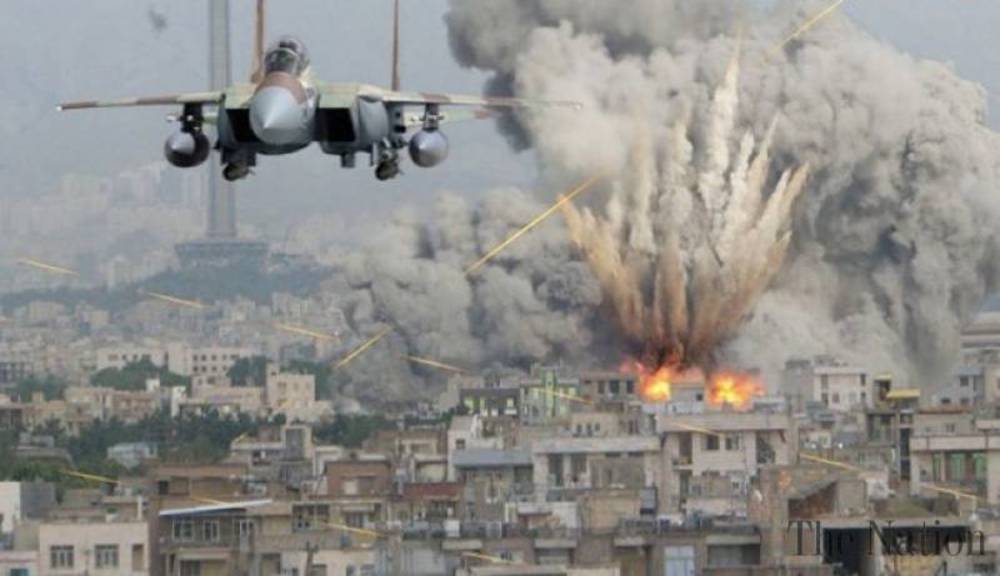 BREAKING NEWS – Washington, D.C. – The U.S. military launched fresh air strikes against pro-Assad troops in Syria after they ignored repeated warnings from both coalition and Russian forces. The Syrian forces, in several vehicles including at least one tank, were near the Jordanian border and deemed a threat to coalition partners on the ground, a Pentagon official said. They were repeatedly ordered to stop their advance toward a de-escalation zone, but ignored the warning. Congresswoman Maxine Waters commented on the airstrikes. “These are nothing but a diversion to reflect from Trump’s current problems,” she explained. “If he was real president like President Obama, no matter what happened overseas, he wouldn’t do nuthin’!”