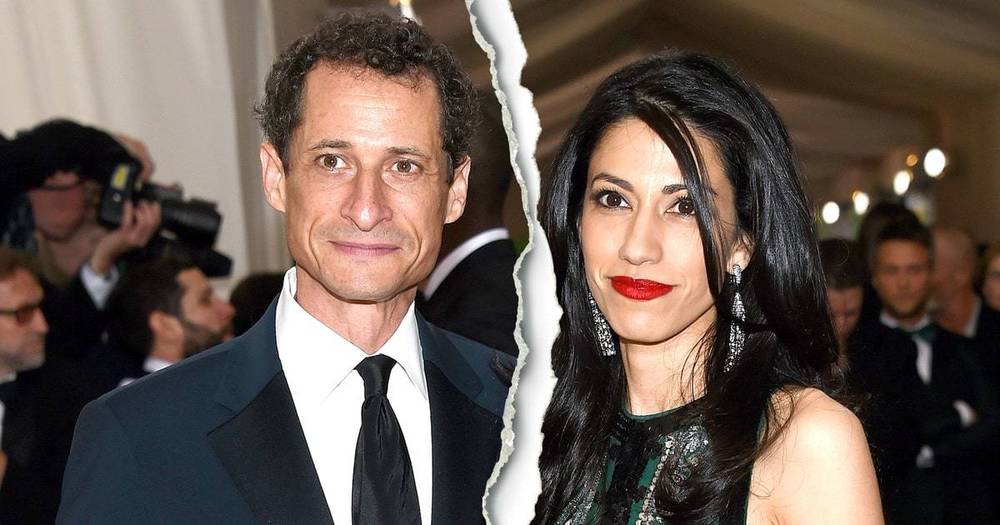 BREAKING NEWS – New York City, New York – Huma Abedin reportedly filed for divorce from Anthony Weiner, hours after the disgraced former congressman pleaded guilty to sexting a minor. Abedin, a long-time aide to Hillary Clinton, first separated from Weiner in August 2016, after learning of allegations that her husband had sent explicit photos to a then 15-year-old girl. Weiner responded to his wife dissolving their marriage in a brief statement to the press conference. “I am especially hurt by Huma’s refusal to give me credit for the progress I made in regard to my moral weakness,” he explained. “Sexting that 15 year old girl was obviously wrong, but at least I waited until this one reached high school, before I verbally indulged her in some of my smooth moves.”