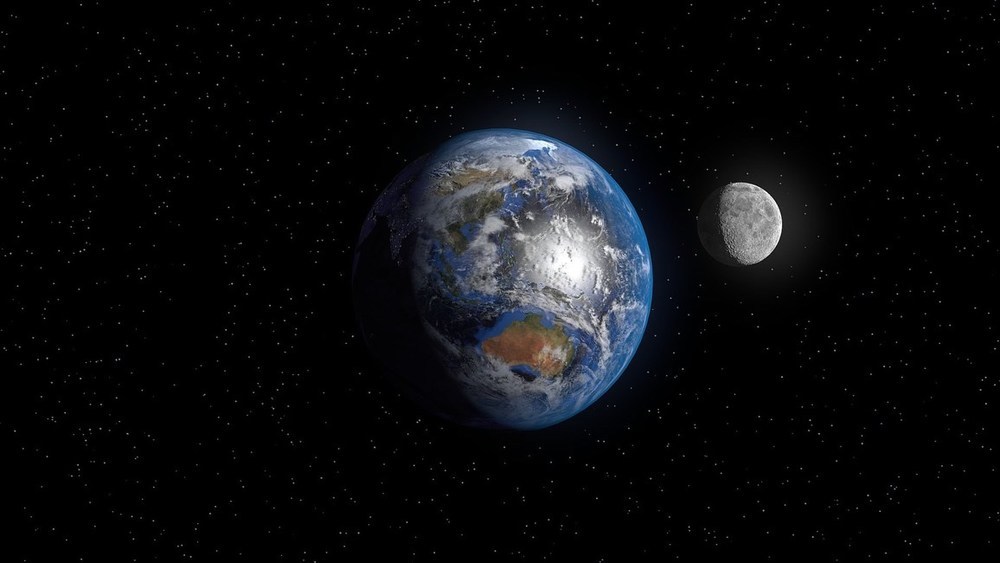 BREAKING NEWS – Houston, Texas – The plan to send humans to Mars includes a one-year layover in orbit around the moon in the late 2020s, Space reports. Greg Williams, NASA’s deputy associate administrator for policy and plans at the Human Exploration and Operations Mission Directorate, revealed that NASA wants to build a “deep-space gateway” around the moon that would serve as the testing ground for the first Mars missions. “The purpose of the layover,” explained Williams, “is to give all the occupants who will be travelling 35 million miles on a one way trip to Mars, time to reflect on the stupidity of them voluntarily making such a boneheaded decision.”