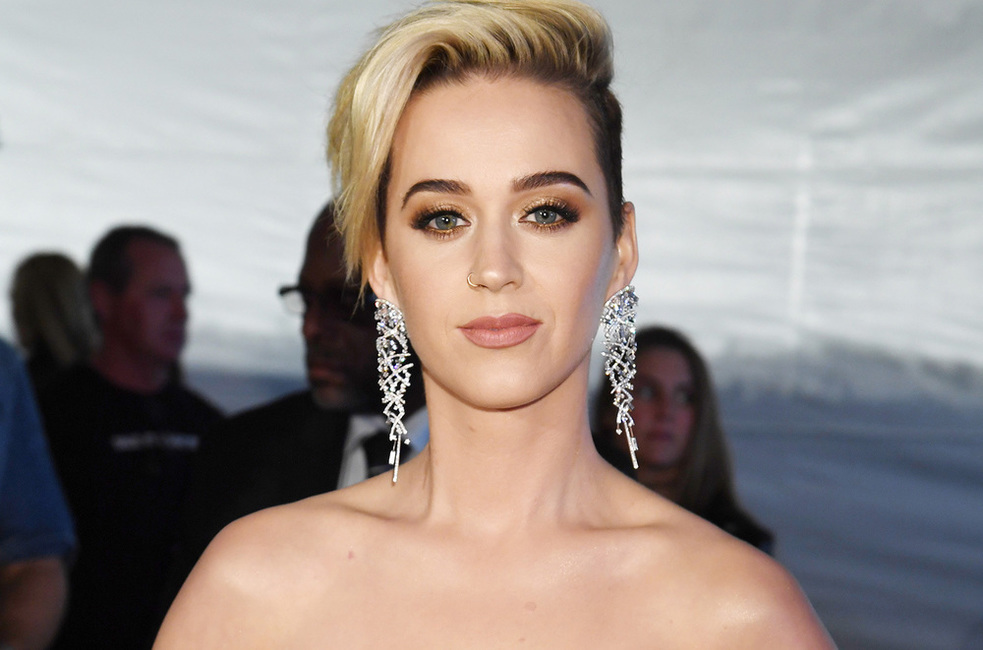 BREAKING NEWS – Los Angeles, California – Katy Perry is now blaming the current worldwide terrorist problem on President Trump. “I have listened to this man countless times, and it is obvious that he never has any idea on what he is talking about,” she began. “He is a misguided and ignorant man that knows nothing! For example, ISIS didn’t become violent until after he took office. If President Obama was still running the country, there would be no ISIS because he is a very intelligent man that would’ve quickly figured out a way to deal with those Hindu extremists.”