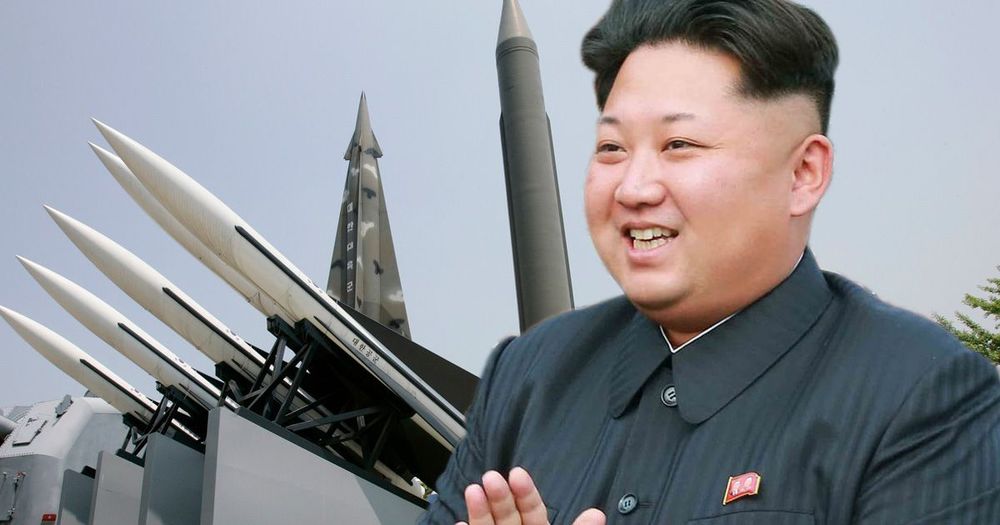 BREAKING NEWS – Washington, D.C. – North Korean leader Kim Jong Un appears to signal a pause in the escalating war of words with President Trump, saying he was prepared to watch U.S. actions in the region “a little more” before ordering a planned launch of North Korean missiles aimed at Guam. But he warned he could still order a missile launch aimed at the seas around Guam if there were further provocations from “foolish Yankees”. Joe Biden immediately weighed in on the comment saying, “This only shows the ignorance of that buffoon, because last year the Cubs won the World Series. That idiot can’t even get his championships straight!”