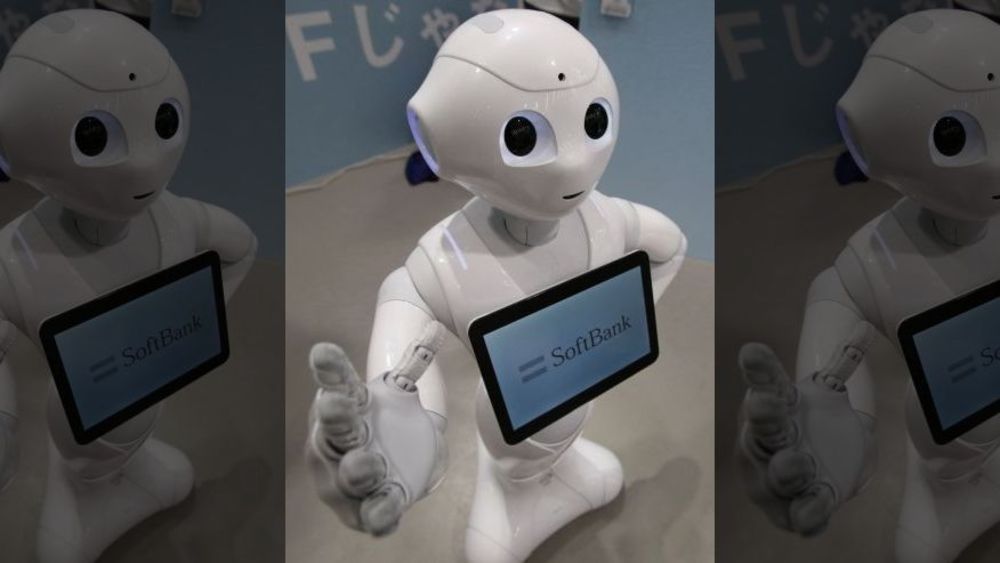 BREAKING NEWS – Tokyo, Japan – At the Tokyo International Funeral & Cemetery Show 2017 this week, all eyes were on the latest breakthrough in Buddhist priests. Hiring a human Buddhist priest for a funeral in Japan costs around $2,200. That’s very expensive, so plastic molding company Nissei Eco Co. had an idea: create a robotic Buddhist priest and undercut the real thing on price. Nissei was reluctant to produce their latest product, because last year they created a robotic Catholic priest, and they scrapped that idea, because the cyborg had an “unusual” focus on the smaller vulnerable robots.