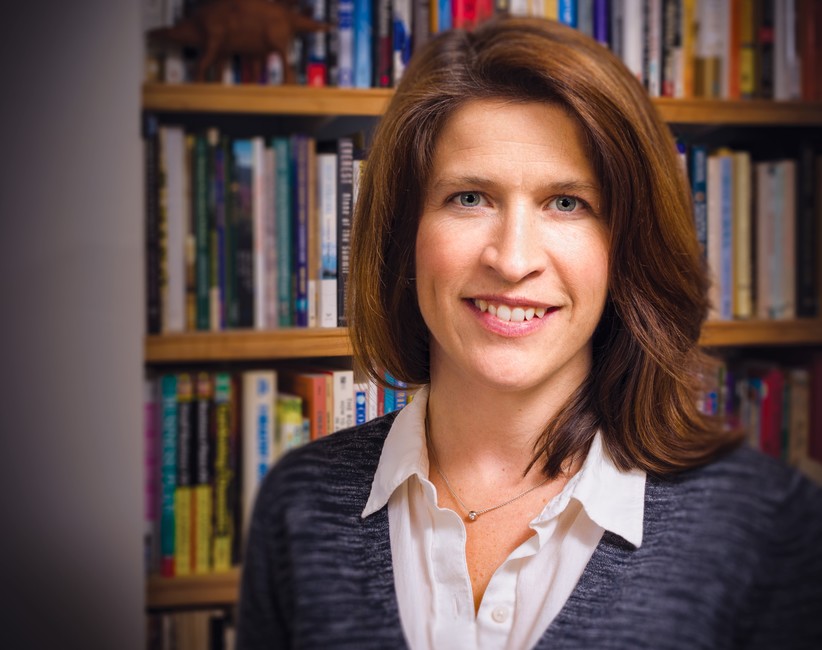 BREAKING NEWS – Burlington, Vermont – Sen. Bernie Sanders’ (I-Vt.) stepdaughter on Monday launched her campaign for mayor of Burlington, Vt., the same office in which Sanders began his political career. Carina Driscoll, who has served on Burlington’s city council and in the Vermont state legislature, announced that she will run for office as an independent. Driscoll said she wants to bring Burlington back to “that vibrant, forward-thinking city where we are all so proud to live.” She then added, “And in the tradition of my stepfather, I plan on giving everything away in this city, that isn’t nailed down.”