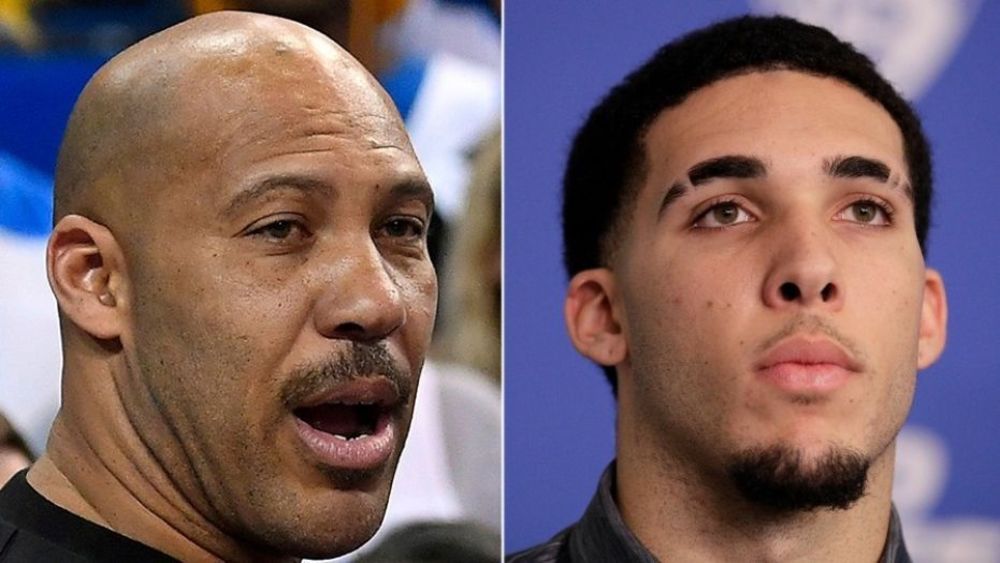 BREAKING NEWS – Los Angeles, California – LaVar Ball the father of UCLA basketball guard LiAngelo Ball, says he plans to withdraw his son from school because of concerns related to the freshman’s indefinite suspension for his participation in a shoplifting incident during the Bruins’ trip to China last month. LaVar Ball told the Los Angeles Times and ESPN that he’s going to explore other options for LiAngelo because “I’m not going to let him sit back and not practice.” He then added, “There are plenty of colleges all over this nation, where my son would easily be in the starting line up. But more importantly, I’m looking for a city that has sensitive compassionate store owners, that won’t try to have my son arrested and prosecuted after he rips them off.”