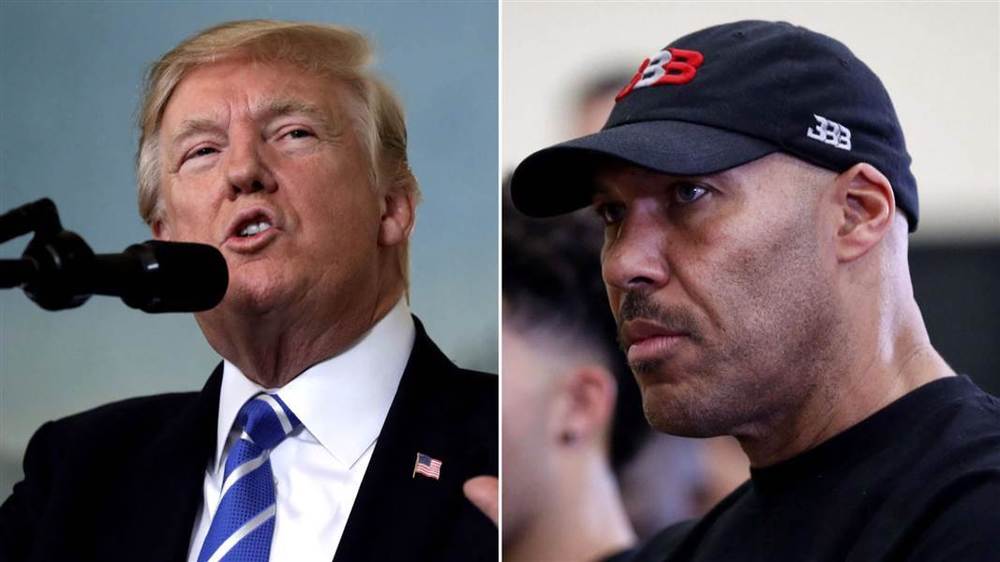 BREAKING NEWS – Los Angeles, California – LaVar Ball confirmed he sent President Donald Trump a pair of Big Baller Brand ZO2s, the signature shoe of Los Angeles Lakers rookie point guard Lonzo Ball, after saying he planned to make a peace offering after they feuded about the release of LiAngelo Ball, one of his sons, from China. President Trump later gave the shoes to a homeless man living on the streets. He thanked the President for the gift, but the homeless man referred to the shoes as “overpriced junk that he’d be embarrassed to wear in public” and he did not want to be “ridiculed by other bums.”