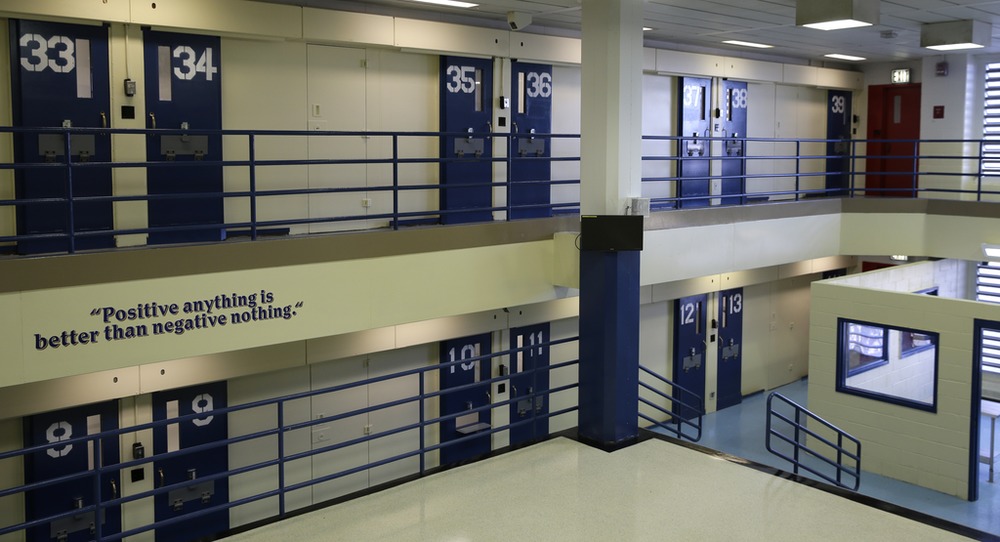 BREAKING NEWS – Ndew York City, New York – New York City officials allowed former NFL quarterback Colin Kaepernick to bring his message about police brutality to inmates at Rikers Island, and corrections officers weren’t pleased. “That’s crazy to me to have a person like Colin Kaepernick in prison talking about police brutality,” said one officer at the event. “It was insulting for me to be there. In the inmate’s eyes, we are the police when they’re locked up.” Kaepernick later stated after talking to may inmates, that he now has a problem with the judicial system. “I believe that judges and juries are regularly sending innocent people to jail,” he explained. “I know this because 100% of the inmates I talked to, told me that they were wrongly convicted of what they were accused of doing, and I believe them because each inmate professed their innocence, while holding their hand on some bibles that were stacked. Any objective person like myself, can see that is compelling evidence.”