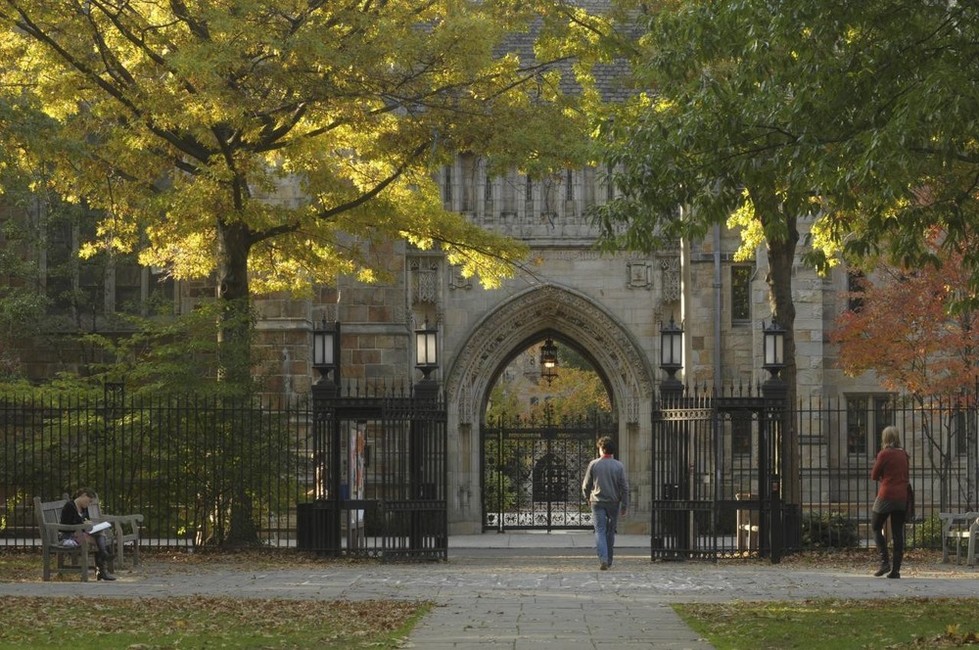 BREAKING NEWS – New Haven, Connecticut – A lawsuit filed in a New Jersey federal court on Nov. 5 details the allegation made by a former Yale student that the university violated her constitutional rights and unlawfully held her for treatment at Yale-New Haven Hospital before placing her on mandatory medical leave during her senior year. A Yale spokeswoman declined to comment, citing pending litigation. “We are simply tired of hearing liberal and progressive students whine nonstop,” said the school dean Marvin M. Chun. “If they are not complaining about President Trump, they’re displaying their stupidity by forming moronic protests, like the most recent one against Baskin-Robbins for not having enough new flavors this fall. These marginally mature students are not prepared for the real world. In the near future, we will review our enrollment standards, so we can be more efficient at screening out potential imbeciles.”