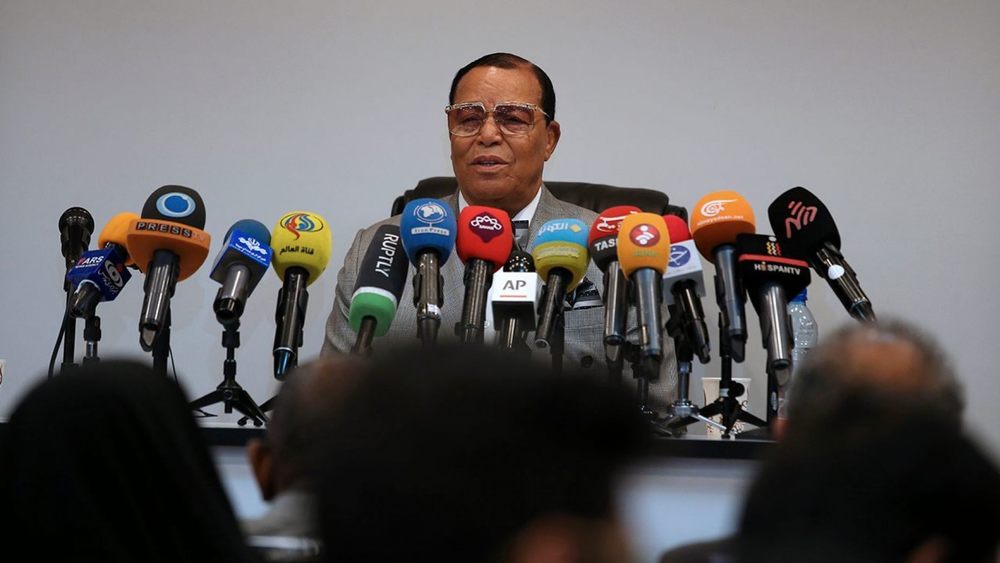 BREAKING NEWS – Tehran, Iran – Nation of Islam Leader Louis Farrakhan has now set a new record for simultaneously using the most microphones to spew his bigotry. “On one hand it’s an honor to be placed in the Guinness Book of World Records,” he began. “But I’m surprised that I was even acknowledged in the book, since greedy Jews control every publisher on the planet.”