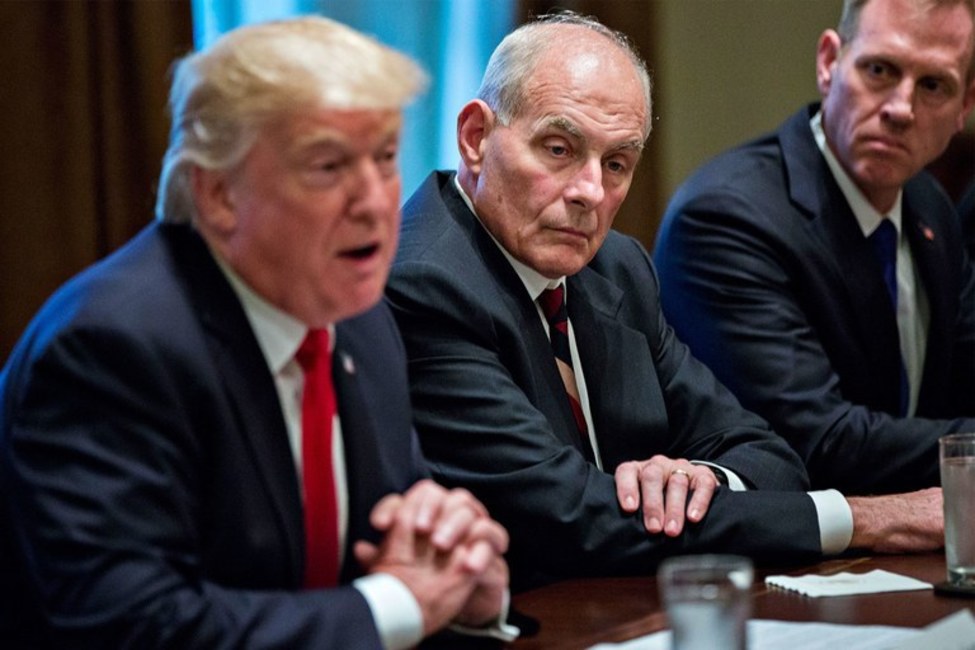 BREAKING NEWS – Washington, D.C. – President Trump’s chief of staff, John Kelly, reportedly signed a “Cabinet order” that gives the thousands of U.S. troops deployed to the U.S.-Mexico border permission to carry out some law enforcement tasks and use force in certain situations in dealing with as many as 10,000 Central American migrants who have traveled to the country as part of a caravan. The memo says “Department of Defense military personnel” can “perform those military protective activities that the Secretary of Defense determines are reasonably necessary” to protect themselves and all U.S. Customs and Border Protection personnel, including “a show or use of force (including lethal force, where necessary), crowd control, temporary detention. and cursory search”. Approximately 5,800 active-duty troops and 2,100 National Guard troops are stationed at various regions of the southern border. This authorization outraged Maxine Waters. “Why should the border patrol agents get help?” she asked. “If they think they’re so bad, why don’t they fight the immigrants by themselves instead of calling in for reinforcements? I’ll tell you why. It’s because border patrol agents are wimps that talk tough, but when it comes down to it, those cowards are afraid to go to hand-to-hand at the southern border, using the pathetic excuse that the immigrants out number them 500 to 1. Impeach 45!”