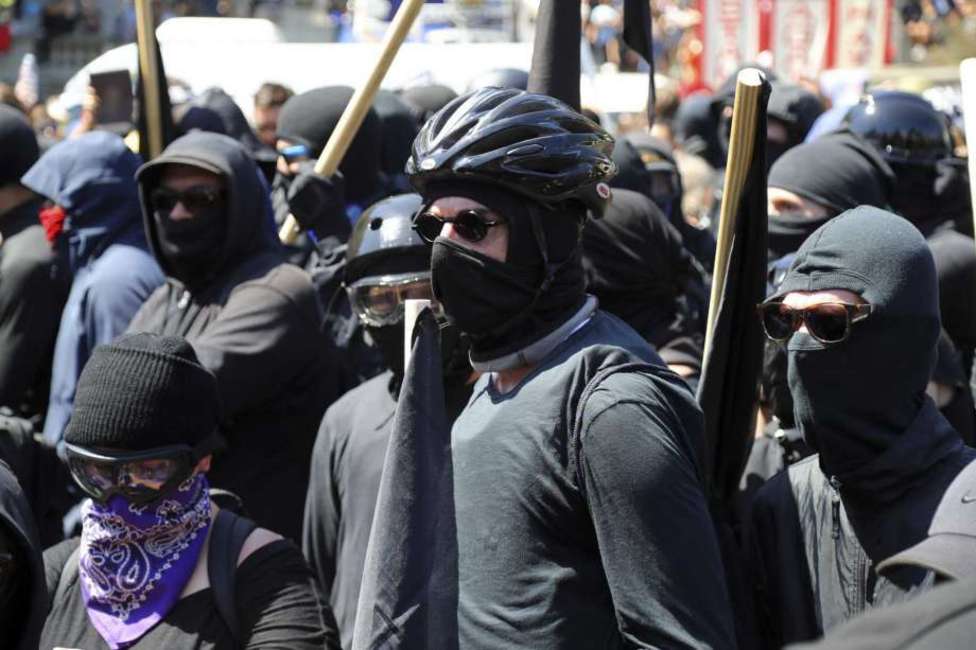 BREAKING NEWS – Washington, D.C. – Antifa activists could be jailed for up to 15 years for wearing masks under a bill introduced by a US congressman. If passed, Bill HR 6054 would punish anyone wearing a mask or disguise who “injures, oppresses, threatens, or intimidates” someone else exercising a right guaranteed under the Constitution. The title of the bill — “Unmasking Antifa Act of 2018” — makes it clear that Antifa activists are its intended target, but the bill’s text never explicitly mentions them. Nancy Pelosi referred to the new bill as an “invasion of privacy”, and “Antifa has every right to hide their identities when they instigate riots or assault people.” She further explained, “Exposing them could cause them to lose their jobs, assuming they are employed, or embarrassing themselves and family members subjecting them to humiliating public ridicule. Thus, I will vote against this bill that is unfairly designed to harass liberal homegrown terrorists.”