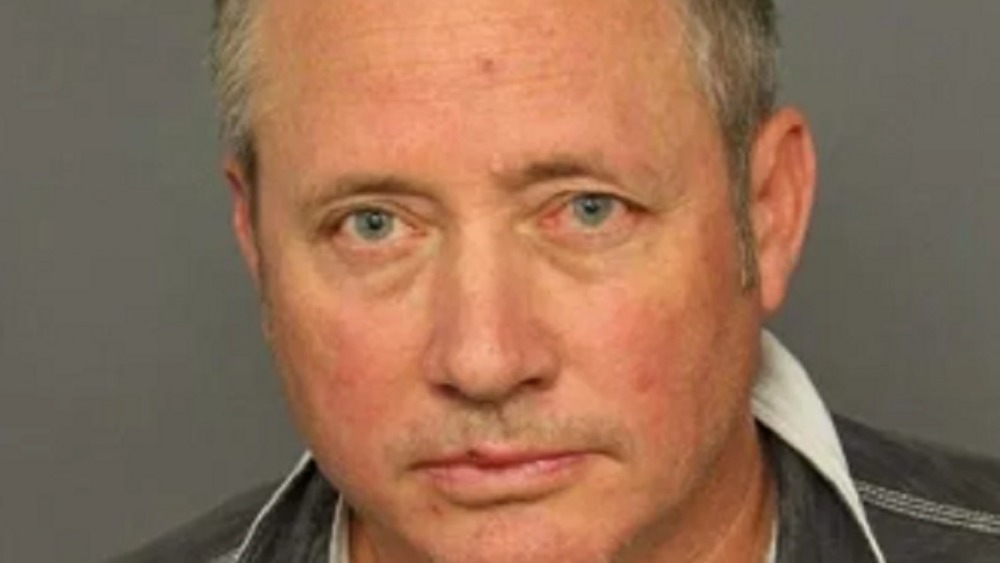 BREAKING NEWS – Denver, Colorado – A United Airlines pilot is facing a criminal charge of indecent exposure during a stay at the Westin Hotel at Denver International Airport in September, The Denver Post reported. A complaint cited by the paper alleged that Capt. Andrew Collins, 54, deliberately stood naked in front of his 10th-floor room window “in full view of the public” on Sept. 20. Collins admitted to standing naked in front of the window but denied any misconduct, the report said. “Some witnesses said I was dancing, gyrating, and waiving,” Collins said. “And I will testify under oath, that all of the witnesses got the sequence wrong.”