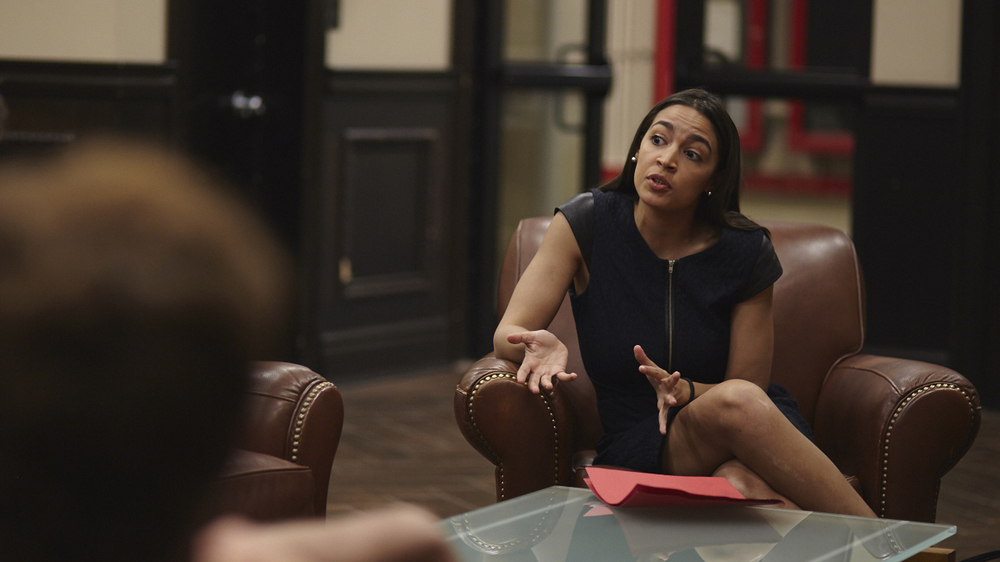 BREAKING NEWS – New York City, New York – U.S. Rep.-elect Alexandria Ocasio-Cortez, D-N.Y., lashed out at Republicans via Twitter on, accusing the GOP of “drooling” in anticipation of the 29-year-old’s every misstep. “Maybe instead of Republicans drooling over every minute of footage of me in slow-mo, waiting to chop up word slips that I correct in real-time,” she wrote, “they [should] actually step up enough to make the argument they want to make: that they don’t believe people deserve a right to a healthcar.” She followed that tweet up by writing, “As I understand it, a healthcar is a vehicle that’s loaded up with medicine, for people that can’t afford to go to a hospital. It makes sense to me, because it would reduce overcrowded waiting rooms.” She immediately deleted the tweet alleging she was a little confused, after President Trump tweeted “It’s called ‘healthcare’ you IDIOT!”