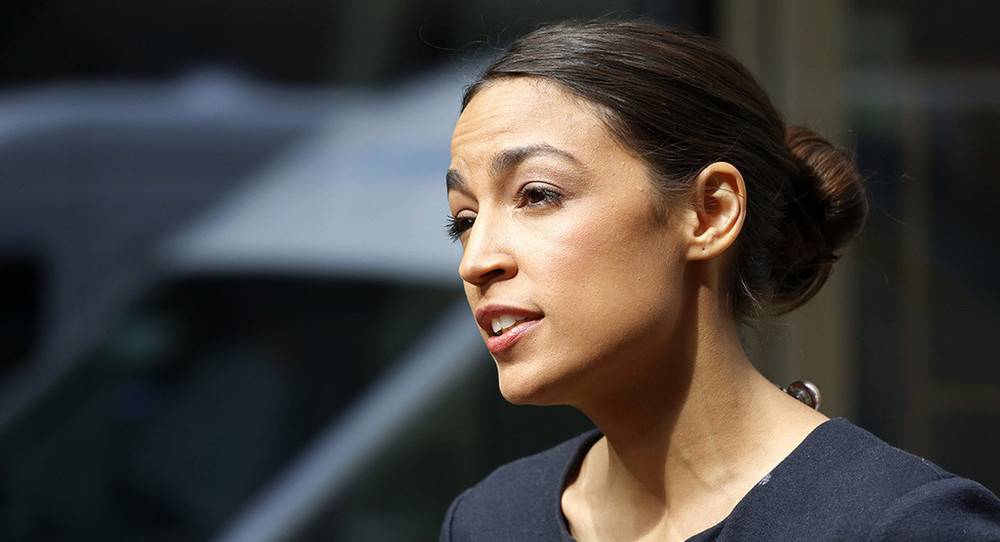 BREAKING NEWS – Washington, D.C. – Congresswoman Alexandria Ocasio-Cortez wants the playing field level for burglars, in regards to breaking and entering homes, has introduced her latest idea. “I do not believe that homeowners have the right to use lethal force against another person that’s busting into their home, because in my view, that’s an assassination. Thus, I will be pushing to get a law passed that I’m calling ‘trespassers protection’. Under this bill that I plan to sponsor, an owner can use a firearm, as long as the alleged trespasser has a firearm, but the owner cannot have a caliber that exceeds the trespassers’. If the trespasser has a knife, then the owner has the right to use a knife, as long as it does not have serrated edges, which can cause serious injuries to a burglar that’s there to only acquire property, and not cause any bodily harm. If the trespasser does not have any weapon, the homeowner will be prohibited from using a gun or knife, or even suggesting to the potential assailant that they have one, intentionally misleading the would be thief with a terrorist threat. However, the owner would be allowed to fight the intruder, as long as the intruder initiates the physical confrontation with a punch, kick, push, etc., and the owner will then have the legal right to defend themselves, but only within the constraints of the MMA rules.”