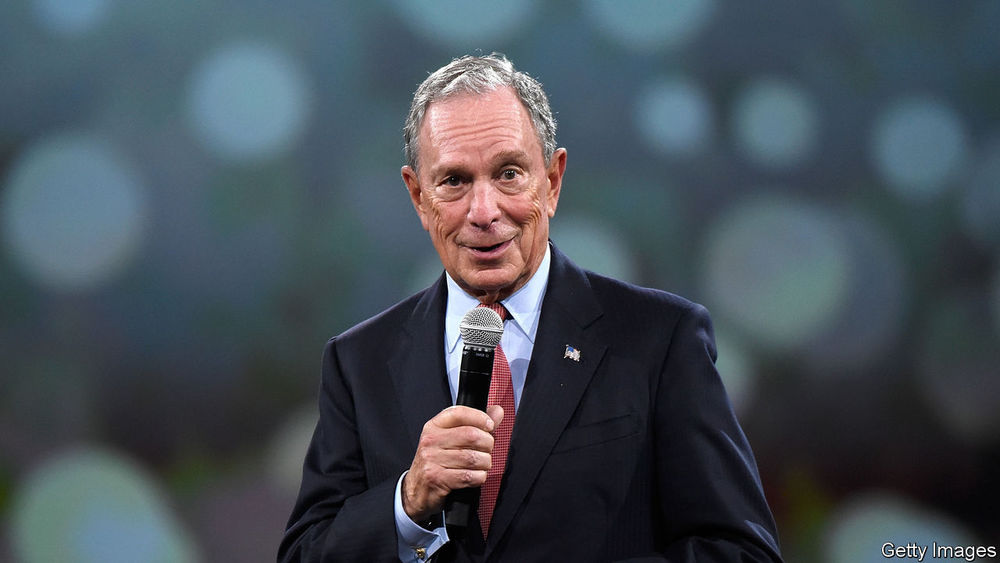 BREAKING NEWS – New York City, New York – Gun foe Michael Bloomberg has been accused of hypocrisy after calling for armed private force at his alma mater. The liberal billionaire bemoaned the lack of a private armed security force at Johns Hopkins University, due to the murder rate in Baltimore. The former mayor of New York City, who’s likely to run for president in 2020, then qualified his statement, and stated, “The reason why Johns Hopkins University should be allowed to have an armed security force, is because that is one of the best medical facilities on the planet, and if security shoots someone, the highly skilled doctors there will be able to patch up the bullet holes in no time.”