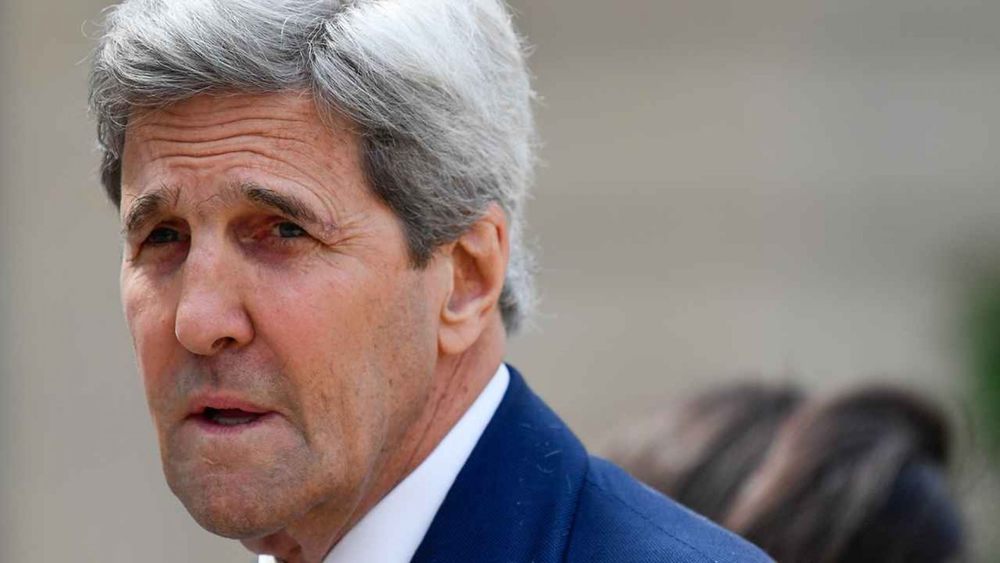 BREAKING NEWS – Davos, Switzerland – John Kerry, the former secretary of state and potential 2020 hopeful, called on President Trump to step down during an appearance at the World Economic Forum. Kerry who has been a consistent Trump critic, stated, “This president has had me very sad and depressed ever since he won in 2016. That’s the reason why I constantly have a long face.”