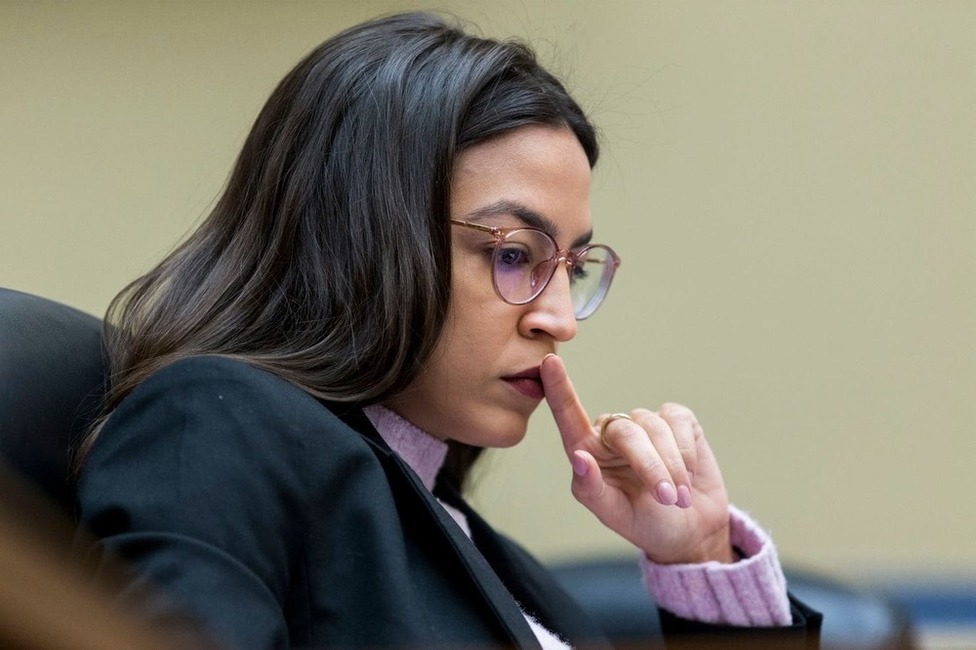 BREAKING NEWS – Washington, D.C. – New York Democrat Rep. Alexandria Ocasio-Cortez made a religious reference on a bill she is co-sponsoring. The joke refers to the Loan Shark Prevention Act, which aims to cap credit card interest rates at 15 percent. The freshman lawmaker said “usury,” or high interest rates, are explicitly condemned in the Bible, which means the conservative right has a reason to support it. When asked about her prediction that world would end in 12 years, when Jesus said no one knows the day and hour, she explained, “When he said no one knows the day or the hour, he was referring to Jewish men, not Hispanic women, because I do know the day and hour,” she explained. “I’m pretty sure Jesus was Hispanic, that’s why there are so many Latino men named ‘Jesus’. This is further confirmed based on the fact that two of the four gospels were named after his buddies Juan and Marco.”