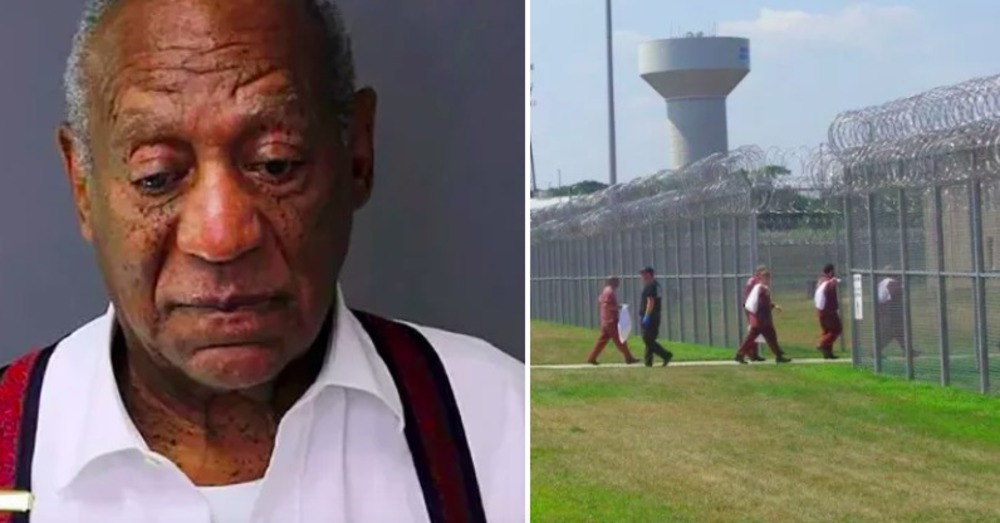 BREAKING NEWS – Collegeville, Pennsylvania – Bill Cosby’s wife, Camille Cosby, has not visited him once during his eight months in prison. That’s the revelation shared by two former inmates who met the disgraced comedian at Phoenix State Correctional Institution, where he’s serving a three- to 10-year sentence for sexual assault. The two men, Raheem Shackleford and Don Jones, were both recently released from the prison. While incarcerated, they said they saw a letter from Camille balled up on a tray in the cafeteria that left Bill in tears, which read in part, “Because you are now in ‘Jail-O’, I am ‘pudding’ you out of my life.”