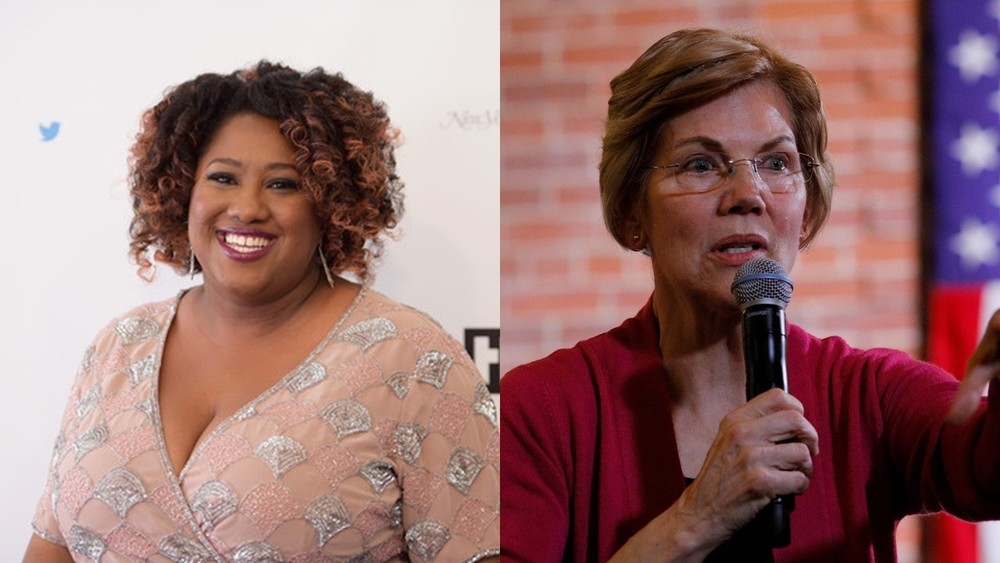 BREAKING NEWS – Washington, D.C. – Elizabeth Warren offered to be a matchmaker in order to help one user “figure out” her love life, as the democratic hopeful continued campaigning for her party’s nomination ahead of the 2020 presidential election. “Do you think Elizabeth Warren has a plan to fix my love life,” comedian Ashley Nicole Black tweeted in a humorous play on the Democratic hopeful’s “I have a plan for that” slogan, which has appeared on t-shirts throughout the senator’s campaign stops. Warren told Black that she would help her find a man, and in return, she wanted assistance in matching her with a skilled plastic surgeon that allowed walk-ins, who could give her a face lift before next month’s democratic debate.